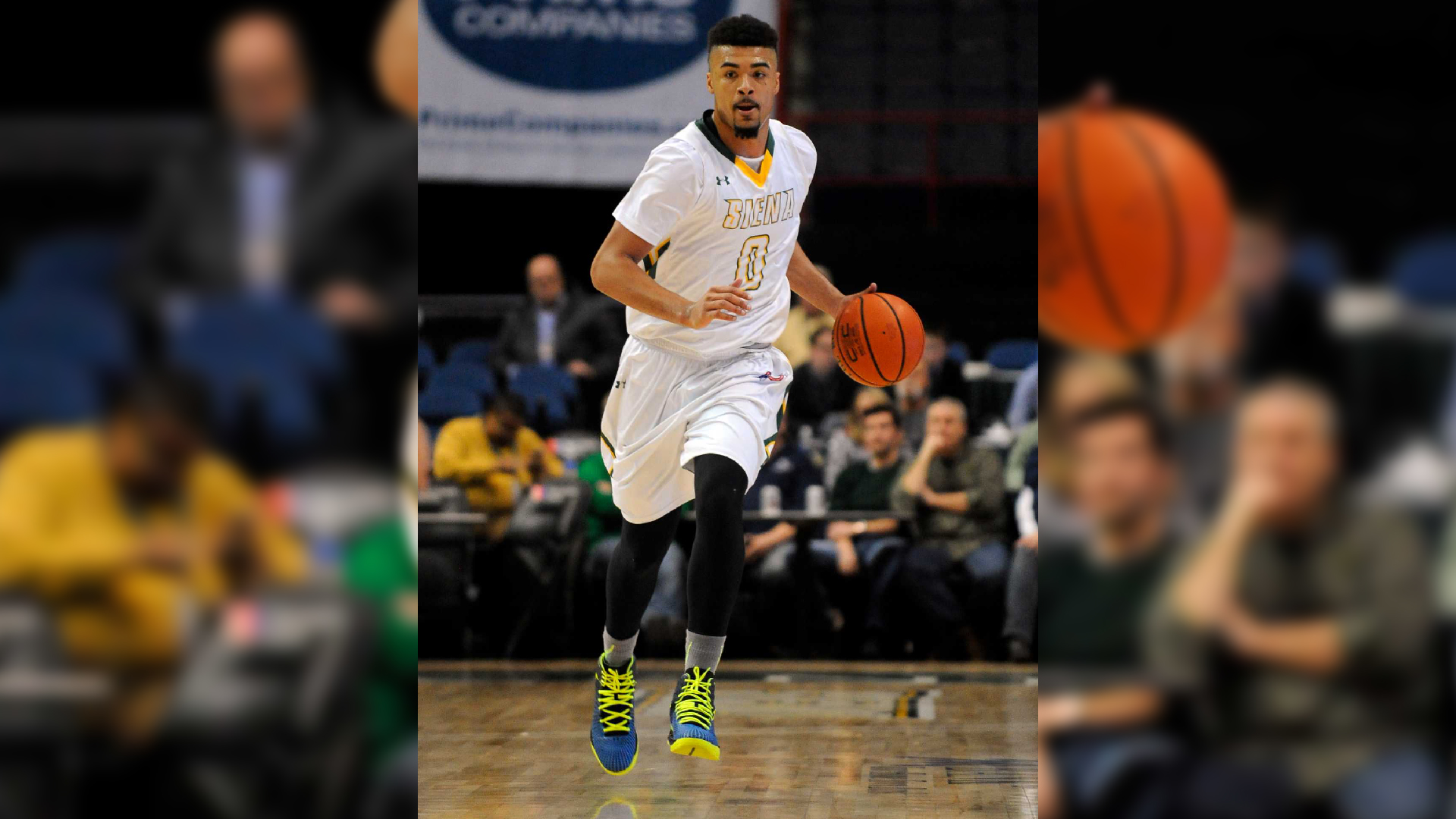 The B.Braun Sheffield Sharks are delighted to announce that 6’9 forward, Javion Ogunyemi, has signed for the club. The exciting big man joins after a very successful stint in the Georgian Super League – where he averaged 19.7 points per game, alongside a league leading 14.1 rebounds per game.

The former Siena Saints standout, signs for the Sharks having also played in Austria, Hungary, and Cyprus. Sheffield Sharks Head Coach, Atiba Lyons, had this to say following the singing of the Georgian Super League Centre of The Year.

“I had a very clear idea of what I needed to help the club move forward this year, and I feel Javion will play a huge role in any success we will have as a team in the coming season.”

The Sharks play caller went on to say “Javion was the All-MAAC Defensive Player of the Year in 2016, anyone who saw us play last season knows we put defence first. I think Javion will be a perfect fit for how we want to play.”

The experienced big man had this to say following his signing “Coach Atiba and the organisation really sold the vision for the future of the club. With the arena, the direction the league is going – it is an exciting time to become a Shark.”

When asked about his style of play, the big man added, “I’m a hardworking defensive big man, who gets excited off dominating my opponents on the boards. Offensively, I can shoot the ball, go both ways in the post, and put the ball on floor when I need to. I can’t wait to put on a show for the Sharks fans this coming season.”

Javion is the first signing announced for the B.Braun Sheffield Sharks for the 2022-23 season. Keep your eyes peeled for new signings in the coming days.

Tickets are now available for the first game of the new season. CLICK HERE TO BOOK! 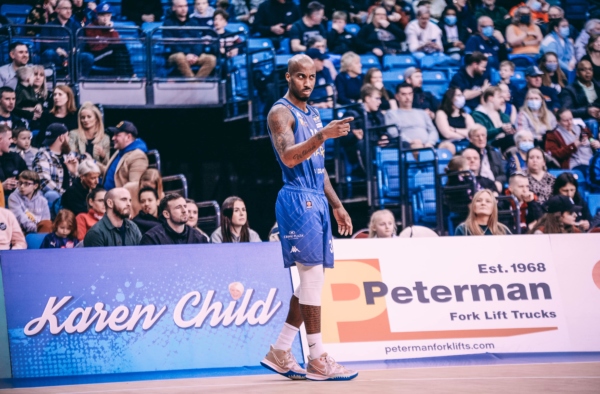 PREVIEW: The Scots are coming! Glasgow in the Tank this Friday 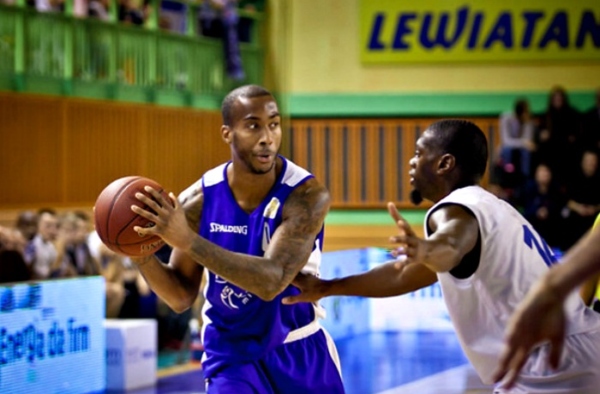 Following the departure of Jonathan Williams who left by mutual consent prior to Christmas, the Sharks are pleased to…