Surrey Scorchers bounced back from defeat on Friday night to record an impressive 90-69 victory over DBL Sharks Sheffield, at Surrey Sports Park. The result sees Surrey pick up their fourth league win of the season and a first against the Sharks, having lost out on both occasions the two sides previously met in the Championship. Sheffield’s wait to get back to winning ways in the league continues as they slump to their fifth defeat in a row.

Turning point – The home team began the game with real purpose. Atwood netted a quick fire 10 points for Surrey, including a perfect 7/7 shooting from the free throw line to help his team establish a 14 point advantage after the first period.

Key stat – The Sharks struggled to find any offence outside of Williams and Alexander, thanks to the intensity of Surrey’s defence. The visitors shot just 41% from the field and a disappointing 27% from three point range.

Game hero(es) – Ogedengbe led the way for Surrey with a team-high 19 points, while Taylor scored an eye-catching 16 points to go along with nine assists. Elechi and Atwood also played their part with double-digit outings. 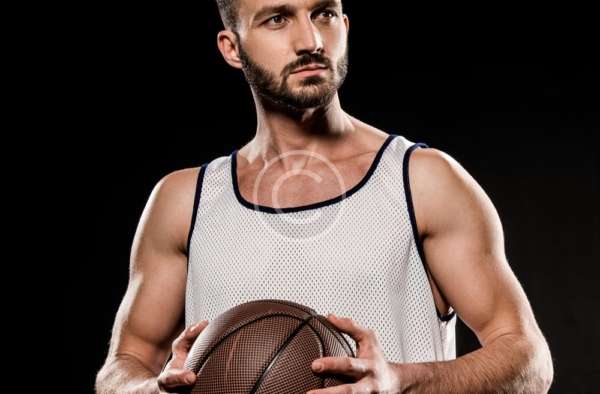 Sharks look to Roses clash to continue their climb