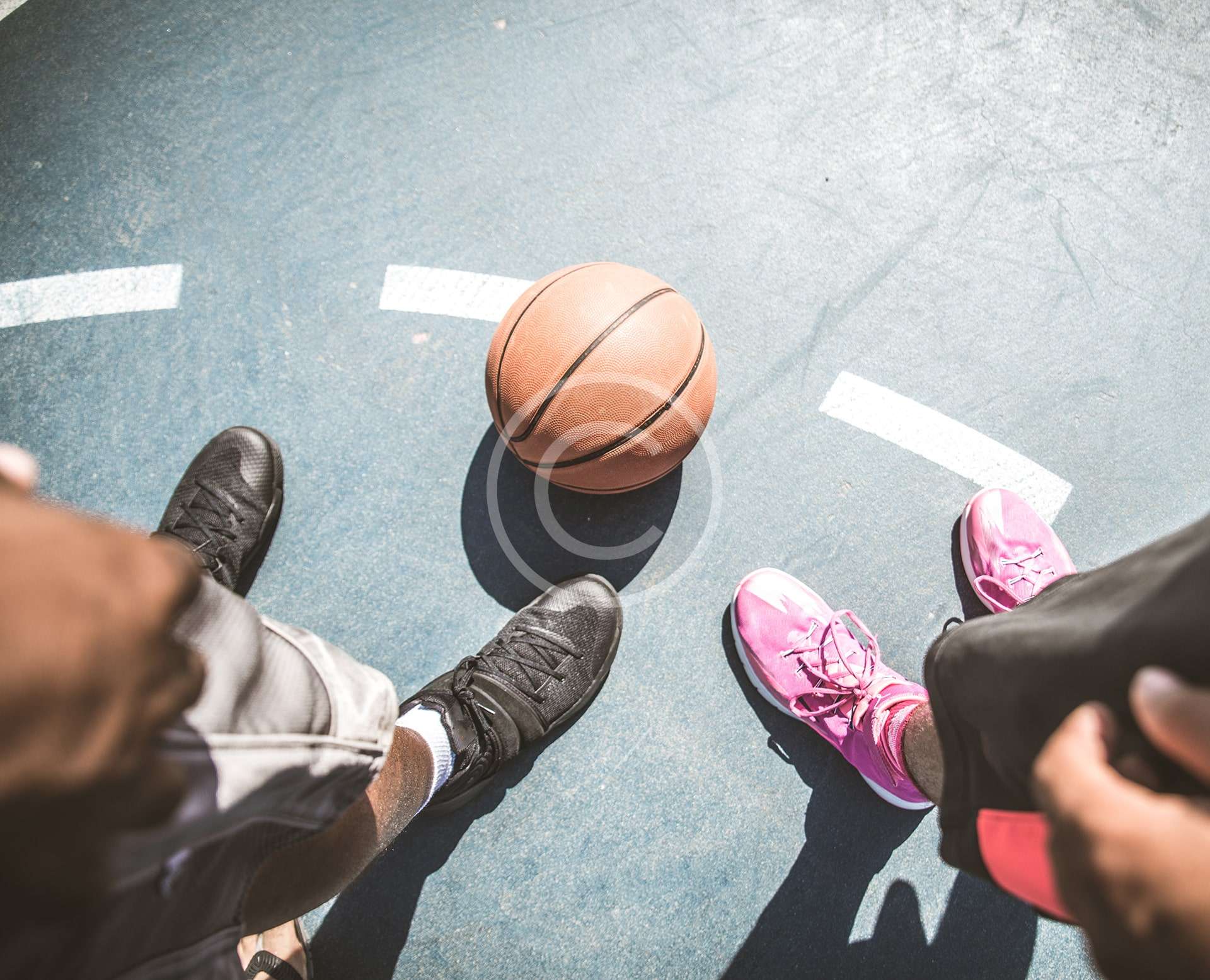 The B. Braun Sharks just fell short of the 22 point margin win needed to seal top spot in the group but put up an excellent display in taking down reigning Playoff champions Leicester Riders. The Sharks can still confirm the top seed by taking victory in Glasgow next Friday evening.

A Mackey McKnight trey opened the game as the Sharks set an aggressive tone at both ends of the court. With Bennett Koch crashing the boards, Leicester had to draw on all their talent to level matters at 7-7 through Cartwright and later 13-13 with an Andrew Thomson triple. A Nick Lewis three followed by scores for Connor Cashaw and Koch gave the Sharks a 20-15 first quarter lead.

Another Lewis three opened the following stanza, the second of five successful attempts overall. Five mid-quarter points for Bouna Ndiaye further served to emphasise the Sharks dominance at 33-24 and a Cashaw rearrange concluded the half with the home side twelve to the good at 41-29.

Mindful of that potential 22 point win, the Sharks pulled out all the stops in the third period, taking it by 23-10. McKnight’s assist to Cashaw on the alleyoop made it 45-31 before Nick Lewis got the hot hand, racking up 15 points in the quarter alone, including three more triples. Indeed it was Lewis’ bucket that ended the period with the Sharks up by 25 at 64-39.

A combination of accurate three point shooting from Riders’ Joe Scott and foul trouble meant the Sharks just fell short of sealing the group on the night. A huge three from Mackey McKnight kept the difference at 20 with the score at 71-51 in the middle of the fourth and despite Connor Cashaw’s best efforts with two more from downtown, hitting foul trouble left the Sharks up against the odds. Cashaw’s mid-range score concluded proceedings at 79-63, nonetheless another thrilling win and yet another marker laid down for the rest of the BBL.

There was a solid twenty minutes work for Bouna Ndiaye, who showed a fluidity of movement not yet seen this season for a useful 9 points, 3 rebounds, 2 assists and 2 steals. Bennett Koch set the tone from the tip on his way to an outstanding 17 rebounds, 6 of which were from the offensive boards. It was all-action once more from Connor Cashaw, who continued his superlative shooting form with 20 points, 3 rebounds, 2 assists and 3 steals. The honours went the way of Nick Lewis once again however. At the end of the third quarter, Lewis was just ten points behind the whole Leicester side, going on to record 29 points, 5 rebounds, 2 assists and 4 more trademark steals. The Brit/Canadian guard has formed an exciting alliance with backcourt partner Mackey McKnight and long may it continue say all the SharkNation!

Captain Mike Tuck, given a starting five berth after a bout of illness to Rob Marsden, stated himself more than happy with the win over the Riders and took some comfort from avenging the opening day loss at their hands.