The Sheffield Sharks have announced the return of former point guard Mackey McKnight to take the reigns for the rest of the 2018/19 season.

Following the departure of Anthony Collins, the Sharks took the decision to return the club favourite as he became available to fill the post.

“I’m excited to be back,” said McKnight. “I really enjoyed my time in Sheffield and I look forward to the challenge of securing a good play-off position.”

A change in direction was required and the adjustment to personnel was made by coach Atiba Lyons.

“We needed a morale boost and the style of Mackey’s leadership lends itself to creating a positive environment for which we can regroup and refocus,” said Coach Lyons. “The fact that we would not need to take time to blend him into the squad and the fact that he knows the plays we run was a definite advantage.”

Changes made at the club included Collins and forward Nick Madray who has joined a team in the Spanish league.

“Anthony is a great player and a player with amazing vision, his knowledge of the game is second to none, we wish him well on his next endeavour and thank him for all his work here in Sheffield,” said Coach Lyons.

The fixture list currently sees the Sharks on the road for the month of March including a weekend in London, however, the next game played will be in the West Midlands on the 8th of March when the Sharks face the Worcester Wolves.

“Worcester are deceptive, they have a good squad and now with Coach Garbollotto at the helm they have seen convincing wins and cannot be taken lightly”, added Lyons. “We will be ready to challenge them and get back to winning ways.” 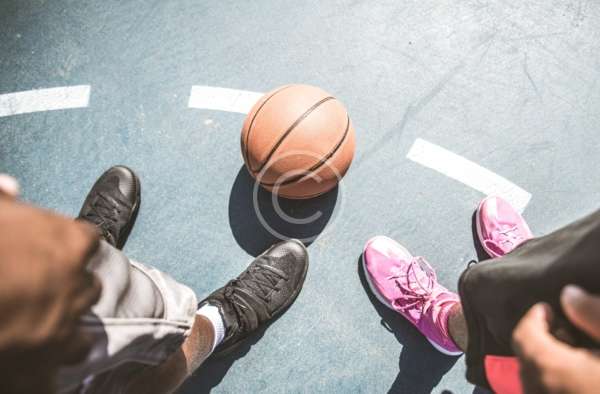