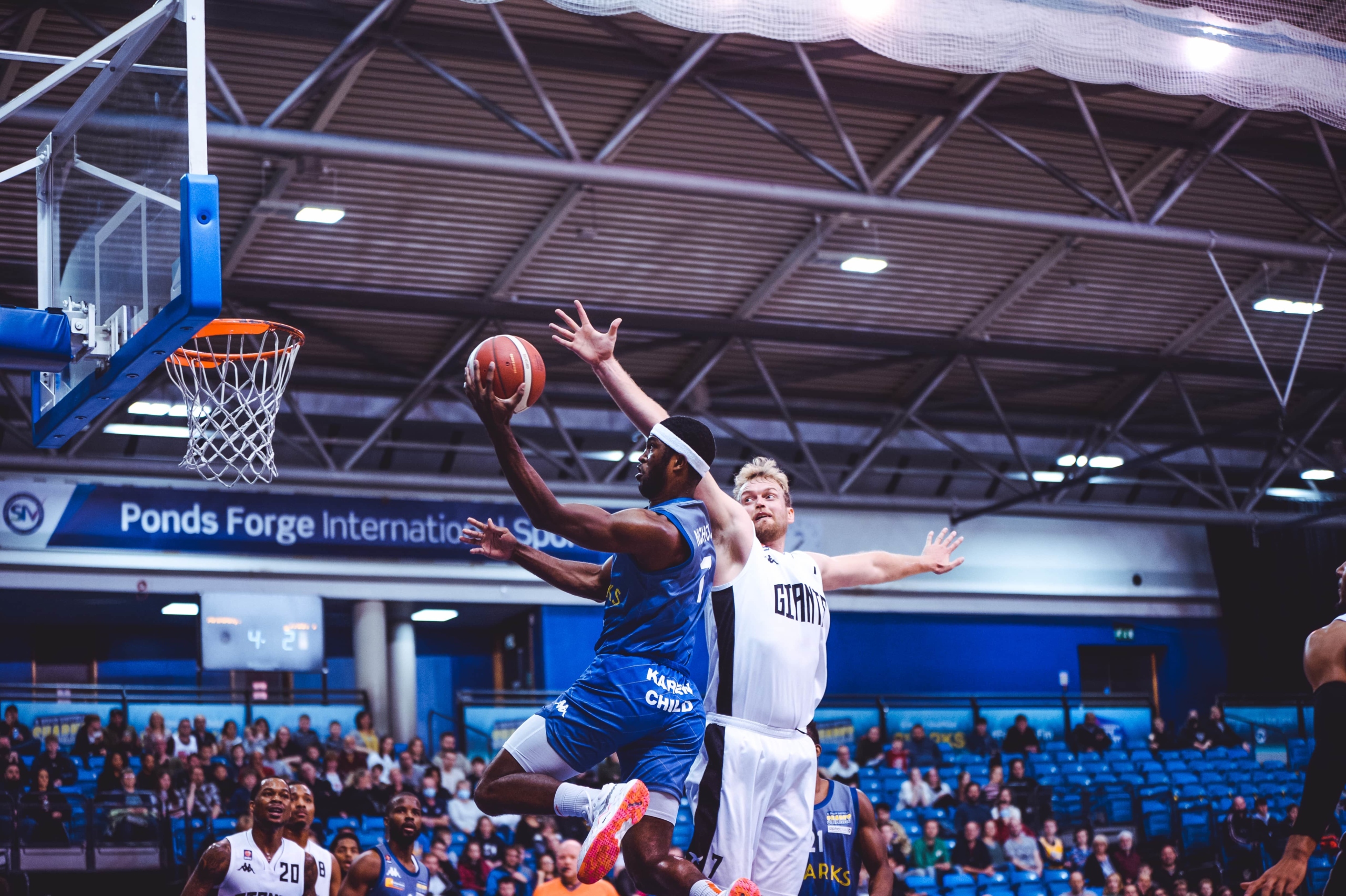 Emphatic, exhilarating, entertaining! The B. Braun Sheffield Sharks opened the BBL Championship season in the best possible fashion with a 28 point takedown of Lancastrian rivals Manchester Giants. Led by twenty points from Kipper Nichols, the Sharks blew away their Roses opposition despite the fact that the Giants had beaten their Yorkshire neighbours twice already during the BBL Cup campaign. And in a quirk of fixture scheduling, the Sharks head over the Pennines for the reverse fixture in just seven days time.

The game commenced at furious pace as the in-form Giants took a mid-first quarter lead on a three from Martaveous McKnight and a Tyrik Armstrong bucket with the score at 9-13. A 9-0 streak reversed that in the Sharks favour, inspired by five points from Kipper Nichols and there was an impressive start to his Sharks career for Rodney Glasgow Jr. He entered the game with 2.16 left to play in the quarter and drained the three with his first shot that gave the Sharks a 28-23 lead.

The Sharks continued to take the game to their visitors in the second period. Glasgow assisted for Marcus Delpeche down main street at 34-26 and that lead became eleven points on a step-away triple from the new signing as the score went out to 42-31. The difference briefly went out to 14 before Great Britain captain Dan Clark clawed three back for the Mancunians as the half ended at 45-34.

A 32-17 third quarter saw the Sharks assert their dominance with some breathtaking basketball. Nichols dunked to open the scoring after an assist from Bennett Koch and despite threes from Manchester’s McKnight and Josh Steel, the Ohio native made a triple of his own as the lead became twenty at 69-49. The highlight plays kept on coming, the best of which saw Nichols turn provider for Delpeche on the alleyoop as the quarter concluded at 77-51.

Aaron Anderson took the lead out to thirty from the free throw line with the score at 87-57 and the same player completed an outrageous ‘and one’ play as the difference peaked at 38. The Sharks were relentless and even when they introduced players from the bench, the likes of Nate Montgomery (twice) and skipper Mike Tuck connected from downtown. Montgomery’s second trey sent the Sharks through the hundred point barrier and although Saunders and Steel scored late consolations for the red rose outfit, it was the white rose of Yorkshire that was proudest as the Sharks completed an emphatic 101-73 success.

So many statistics stood out in a scintillating display but a season-high 27 team assists spoke volumes. On any other night, 13 and 14 point hauls respectively for Jon-Jon Williams and Marcus Delpeche would have been highly noteworthy. On debut, Rodney Glasgow Jr shot eighty percent from the field for his 12 points as well as contributing 7 assists in a highly-polished outing. His backcourt partner Aaron Anderson was on double-double watch once again, falling just short for a very useful 14 points and 9 assists. However, the eventual winner did a bit of everything, including a stint at the five when the Sharks went small ball. Kipper Nichols showed his continued progression in his second season with 20 points, 4 rebounds, 2 assists, 2 steals and a blocked shot. Furthermore, Nichols missed only one of his ten shots on the night and finished with a sizeable efficiency rating of 27. 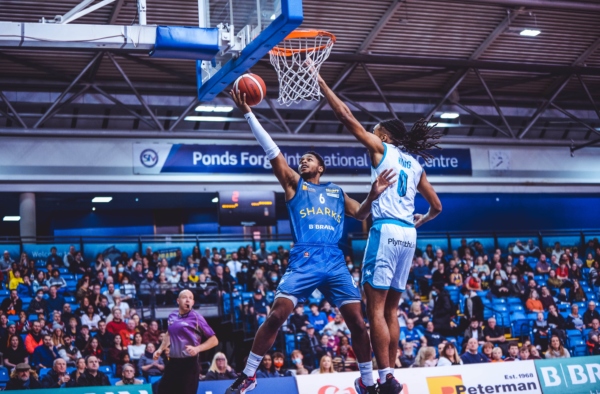 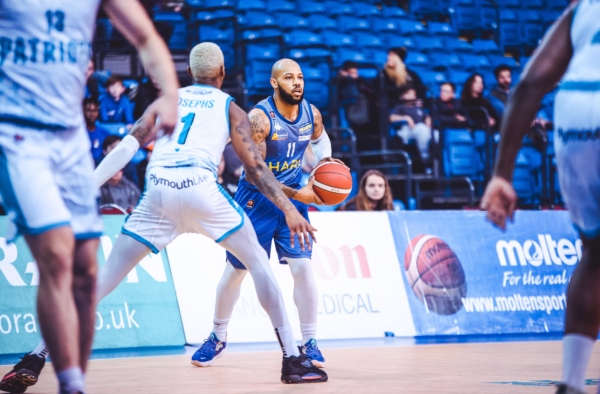 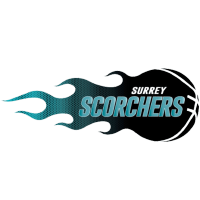