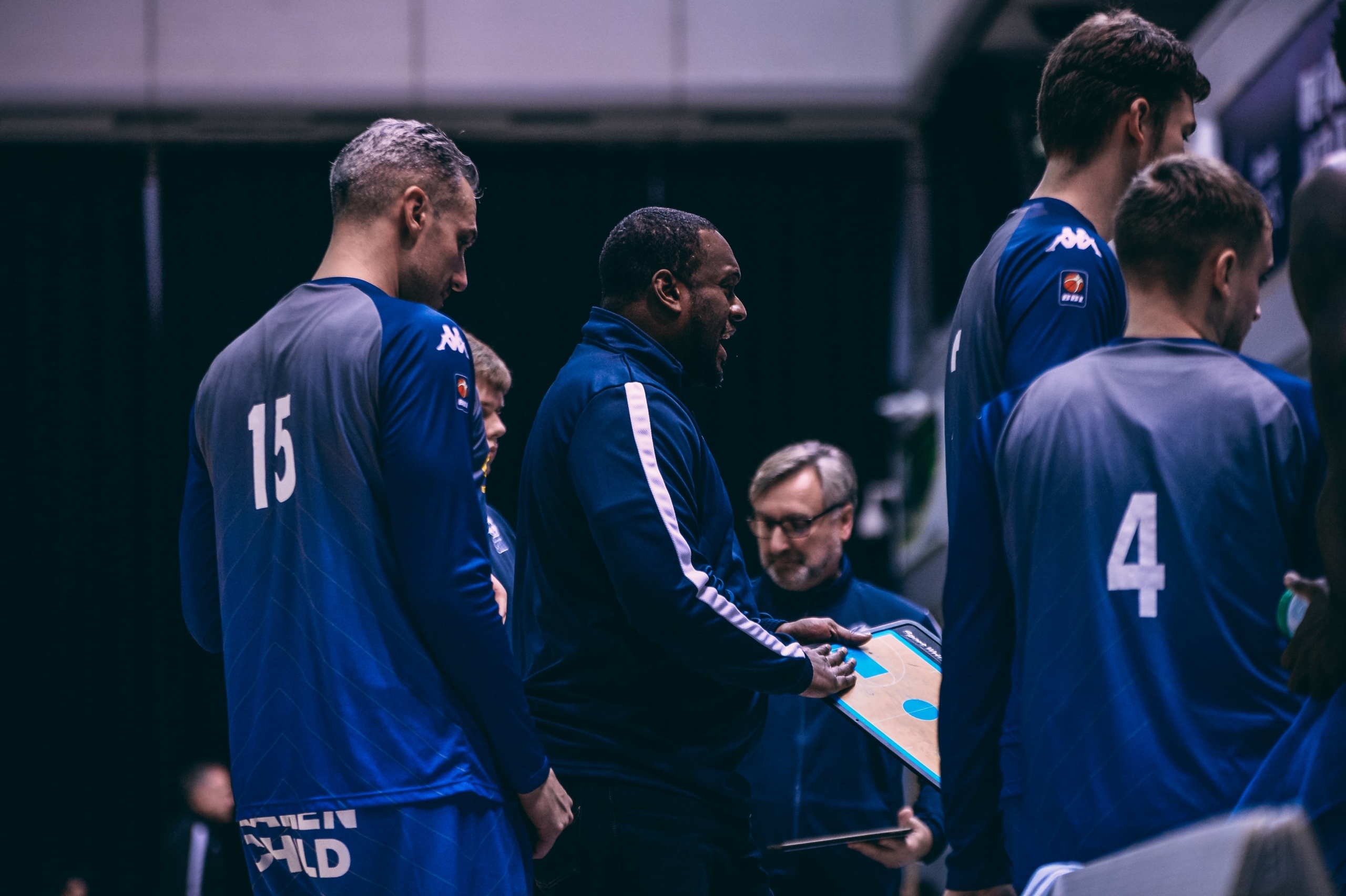 After a month on the road, the B. Braun Sheffield Sharks begin a spell of 9 games in 31 days by welcoming the Newcastle Eagles to Ponds Forge. The push for the playoffs commences with only four points separating the third placed Sharks and the eighth placed Eagles. Both sides come into the game following blank weekends, having suffered defeats in their last competitive games against Bristol and Manchester respectively.

Rahmon Fletcher – The two-time league MVP might be reaching veteran status for the Tynesiders now but he is still the key man in the Eagles roster and with plenty to offer. 15.8 points per game and an astonishing 10.4 assists suggest that the fire still burns strong with the ebullient point guard.

Justin Gordon – Has played 5 games since his return to the North East and has improved the Eagles offensive output considerably with 19.2 points per game. Top scored with 23 in Newcastle’s 89-110 loss at home to Manchester.

Darius Defoe – The highly-decorated veteran forward is still contributing 26 minutes per game for Newcastle and shooting at a very efficient 54% from inside the arc. Scored 14 in the recent Manchester defeat.

Brandon Peel – The former London Lion is known for a solid all-round game and is proving highly effective off the boards for the Eagles with 7.3 rebounds per game. Also likes to pick a pocket with 1.5 steals on average so far for the men in black and white.

The Sharks go into their 5th and possibly last match with Newcastle this season having won all 4 of the previous encounters. The last time the Sharks swept the Eagles was in 1998-99 (3-0).

In all competitions this will be the Sharks 130th clash with the Eagles. The Sharks have 60 wins, the Eagles 68 and there has been one draw.

The Sharks have not lost on the 25th of March since 1995 – you cannot go any further back as that was the Sharks inaugural season!

We’re back and we need our Shark Nation more than ever! First up in ‘The Tank’ on our return home are the Newcastle Eagles and a further four of our remaining eight games are in our own gym. Get your ticket for the big return home from the link at the top of the page. We need all you guys for the run in to the end of the regular season. Bring us the noise and we’ll do our level best to bring you some playoff action! It’s as close as close can be in the BBL Championship this season so we need to secure this playoff place as soon as possible. Tell your friends, bring your family – the Sharks are swimming all the way to the big dance at the O2 Arena in May. It’s time to #FearTheFin ! 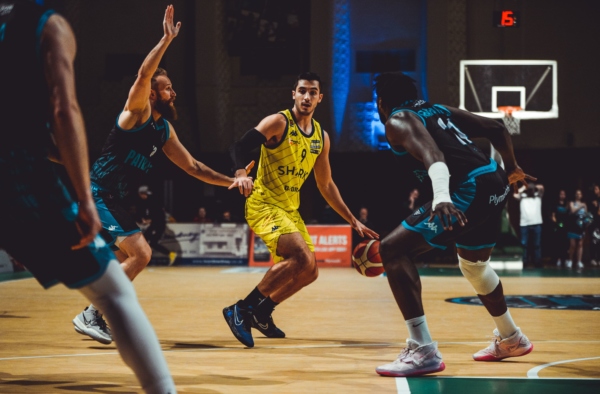 BBL Championship Cross everything! 2022 gets underway for the B. Braun Sheffield Sharks on Sunday with a terrific double-header… 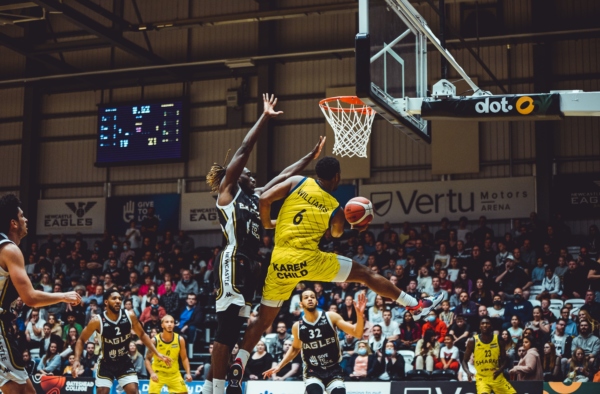