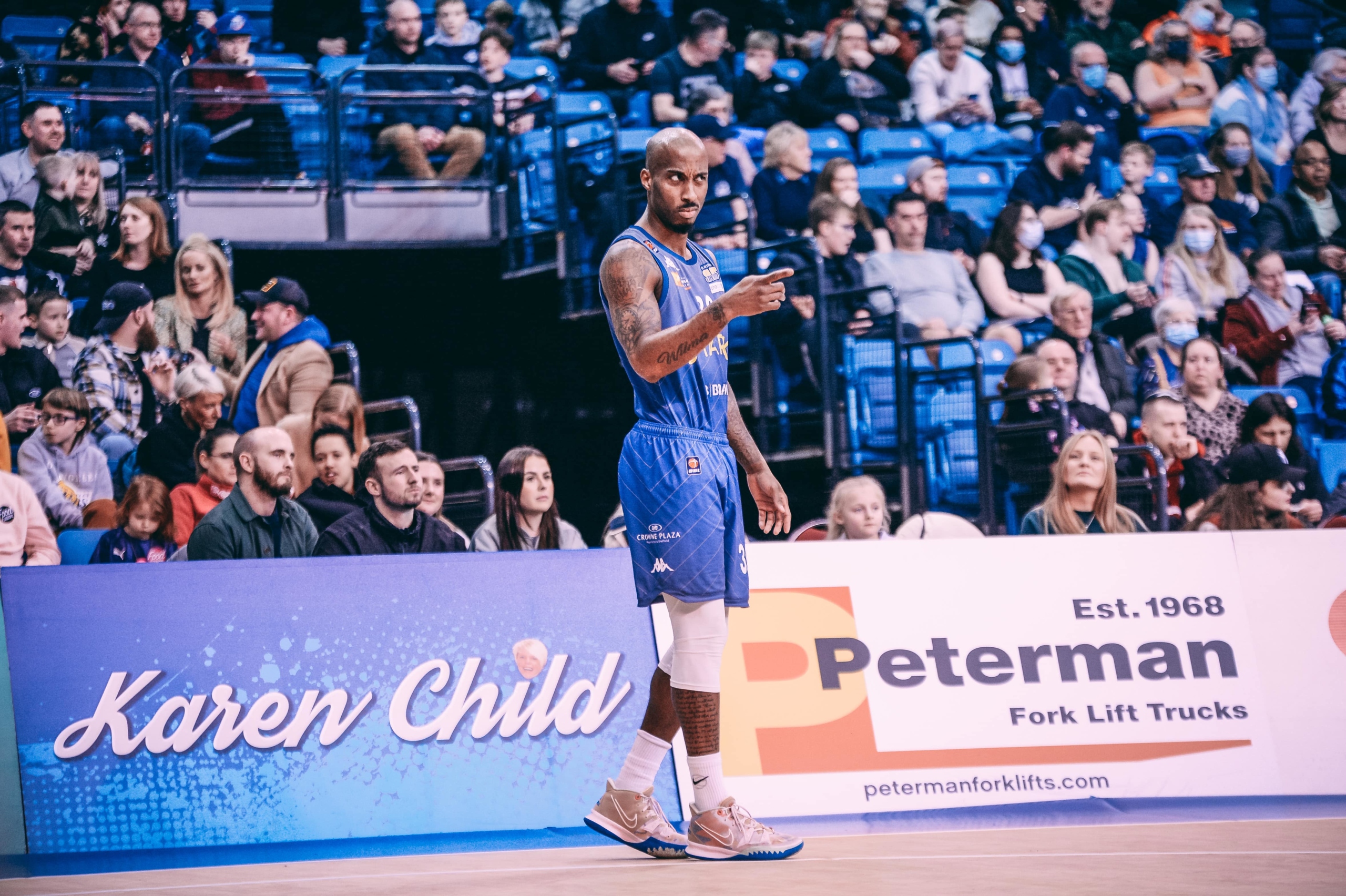 A first BBL Championship encounter of the season awaits the B. Braun Sheffield Sharks and the Glasgow Rocks this Friday at Ponds Forge. The sides met in the BBL Cup with the Sharks claiming two wins over the Scots but the teams have yet to meet in the league. The Sharks come into the game on the back of that thrilling 102-81 win over Newcastle last Friday whereas the Rocks went down in a close one in Cheshire by 87-93.

Jordan Johnson – The former NBA G Leaguer has marshalled the Rocks from point guard to great effect this season. High volume scoring (17.8 points per game) and a high assist ratio (8.5 per game) are just two of the features why the 27 year old has won many admirers throughout the league so far.

Jordan Harris – Slightly edges Johnson in points per game and poured in 26 in the Cheshire defeat to go with 5 rebounds and 5 assists. Shot at a good clip of 10 of 16 in Ellesmere Port for a decent 28 efficiency rating.

Jaycee Hillsman – Currently the Rocks most productive rebounder (7.2 per game) with their highest three point shooting percentage (62.5%). Solid all-rounder who is averaging 16.8 points per game and who contributed 22 in the recent Phoenix encounter.

Gareth Murray – Rocks player-coach who was recently included in the Great Britain squad for their forthcoming games against Belarus. Just short of a double-double versus Cheshire with 10 points and 8 rebounds.

The Sharks game against Glasgow on Friday will be the 101st between the clubs since the Rocks joined the BBL in 1998. The Sharks have 68 wins and 32 losses over the previous 100 encounters.

The Sharks have won their 6 home games since the Rocks last success in South Yorkshire, which came almost five years ago on 31st March 2017.

Since that last Rocks win in Sheffield, the teams have met 14 times with the Sharks taking 11 of them. In Championship games only, the Sharks have won 8 of the last 10.

Glasgow have reached 90 points on 6 occasions in South Yorkshire but have only won 1 of those games.

Did you enjoy those new-look Sharks last Friday? Wow – what a game, what an atmosphere! There were great performances from Marcus Delpeche and our two recent signings Devante Wallace and Antwain Johnson…and all the guys really! You know the place to be this Friday evening – back in the Tank of course! Hit the ticket link at the top of the page and become our ‘sixth man’ once again. Let’s go SharkNation, it’s time to #FearTheFin! 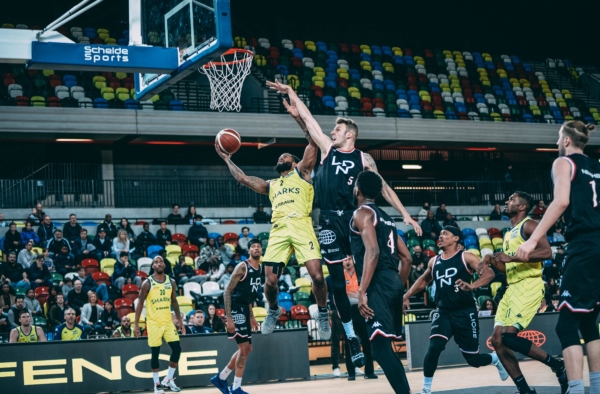 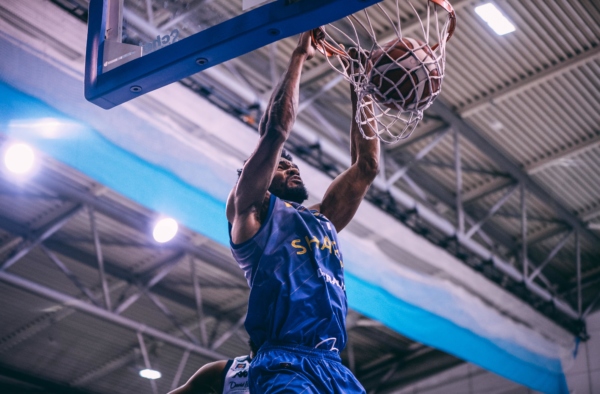 BBL Championship Are you ready for the ‘Delpeche Derby’? The B. Braun Sheffield Sharks welcome both the Sky Sports…