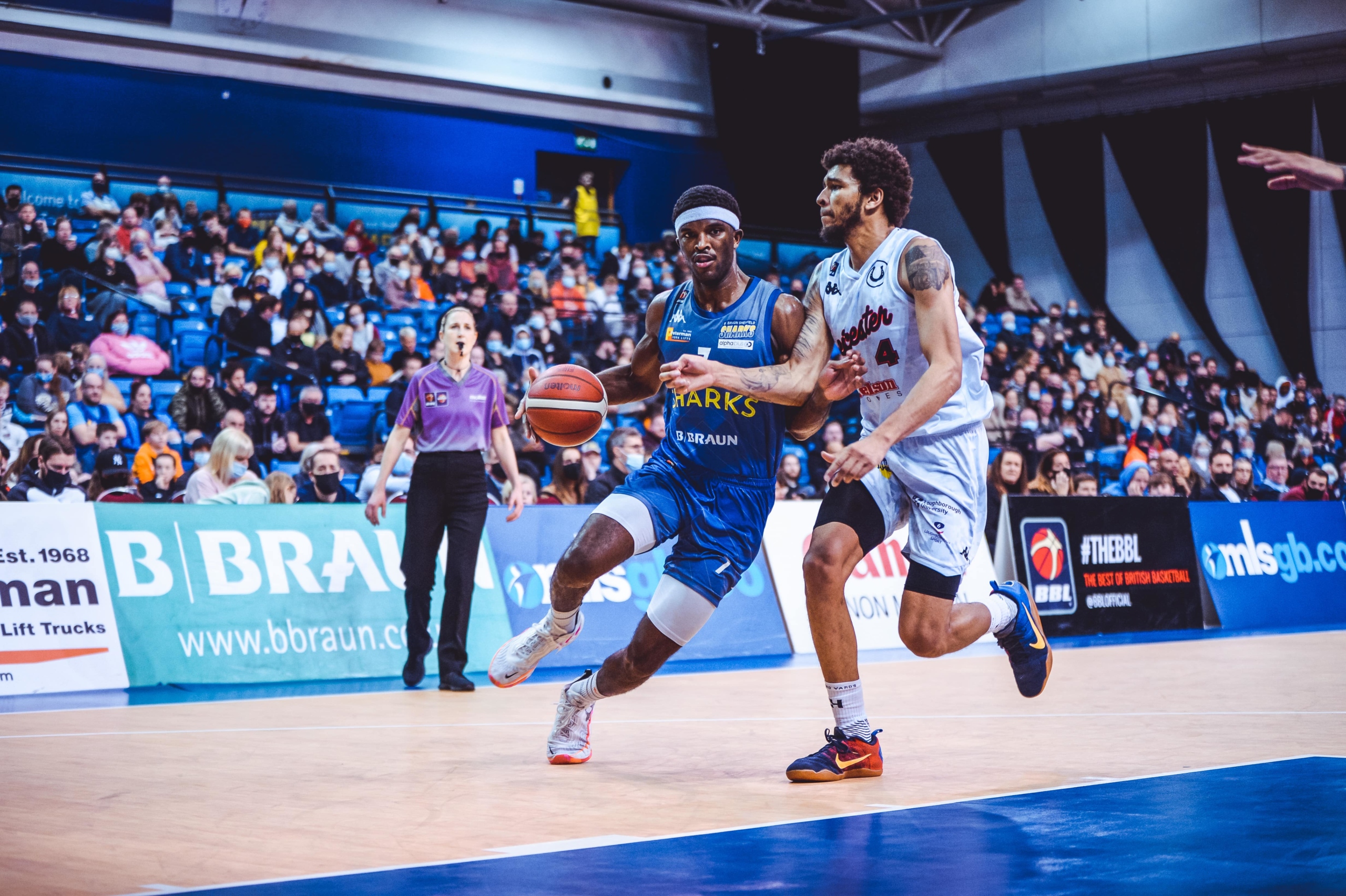 The B. Braun Sheffield Sharks take a break from BBL Championship action as attention turns to the BBL Trophy round of sixteen. The visitors to ‘The Tank’ are the Manchester Giants for the fifth clash between the two this season. The Giants won both BBL Cup games, the Sharks taking the league encounters – who will prevail in game five?

Dan Clark – The GB skipper continues to excel in his efficient manner since his move to the BBL. Top scored with 19 in last week’s win over Newcastle and averages 14.3 points and 8.3 rebounds in the Championship so far.

Tyrik Armstrong – Currently shouldering the bulk of ball handling duties due to the departure of fellow guard Martaveous McKnight – and doing so to great effect! Averaging 5.6 assists a game and contributed 16 points in the 88-82 win over the Eagles last Sunday.

Will Saunders – Occasionally goes under the radar for the Giants but a highly effective member of the roster who is shooting 44% from beyond the arc so far this campaign. Another who scored 16 points against Newcastle.

Jamell Anderson – Former Leicester and Cheshire man as well as being a key member of the GB set up. Hugely experienced and decorated in the BBL and has brought all that knowledge to Manchester this season.

The Sharks first ever game in the BBL Trophy was in October 1994, winning 88-71 at home to Manchester – Sunday’s game will be the 13th Trophy clash between the two sides.

Every time the Sharks have made it to the BBL Trophy final, they have played a team from Manchester in the first round. The Sharks of course won the Trophy in 1998 and 2013 having beaten the Giants and were runners up in 1995 and 2018, when they defeated Manchester Magic in round one.

The Sharks played 38 times in total against the former Giants franchise (up until late 2001) and this Sunday’s encounter will be the 38th game against the current Giants since their reformation in 2012.

It’s a huge January for your B. Braun Sharks and never more so than this coming Sunday when our ‘roses’ rivals Manchester are in town. Win and progress or lose and go home – the thrill of knockout basketball comes to Ponds Forge! We’d love to see another massive crowd in the Tank this Sunday once again – hit the link at the top of the page to secure your seat. We’re also at home for the next two Fridays – why not make it a ‘Sharkanuary’ and come along and lend your support to the guys! See you there SharkNation! 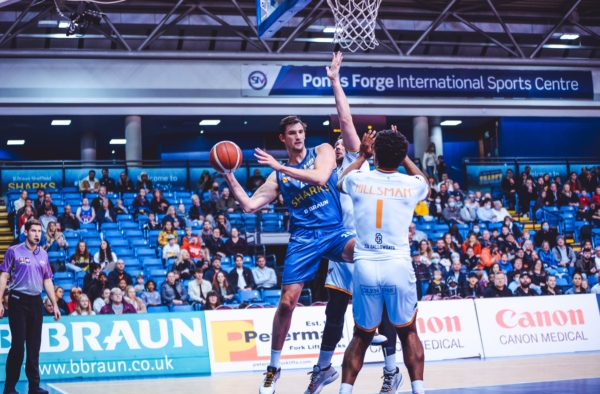 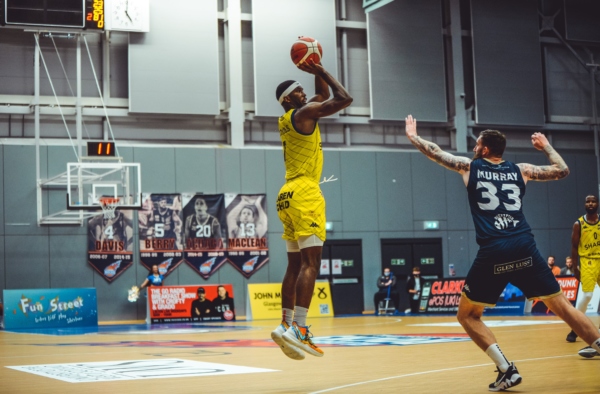