A second appearance in front of the Sky TV cameras in consecutive weeks awaits the B. Braun Sheffield Sharks. Atiba Lyons’ men suffered an 89-74 dip in front of the bright lights down in Plymouth last weekend. However, an immediate chance to put things right on the national stage presents itself this coming Friday as the club tackle the big-spending London Lions as part of a double-header showcase of the best of British hoops.

The side that took down Plymouth in the BBL Trophy final, London Lions, are the Sharks next opponents. Loaded with talent, their league form hasn’t quite matched up to their stellar roster. Last weekend they went down to Newcastle Eagles by 109-95 having seen star player Deandre Liggins, ex of Cleveland Cavaliers in the NBA, removed from the game at the end of the first quarter for two technical fouls. They followed that up with an uncharacteristic 72-84 home loss at the hands of Worcester Wolves on Sunday. A case of ‘beware the wounded lion’ presents itself from this situation and clearly they are not a side to ever be taken lightly. Former Shark Dirk Williams is currently pouring in 15.8 points per game for the men from the capital on 45% shooting and is a prime example of the kind of ability they can call upon. Two time MVP Justin Robinson (14.9 ppg) is heating up at the right moment and if Liggins is available, his influence is felt all over the court (13.6 ppg 5.9 rpg 6.4 apg 1.8 spg). The Lions are equal on points with the Sharks thanks to their eleven wins but claim fifth place currently having had four fewer defeats. With one piece of silverware in their cabinet already, they will be hungry for more and the events of the previous weekend are sure to put some fire in their bellies.

The Sharks headed into their encounter with Plymouth on the back of a twelve day break from action. As a team that thrives on the games coming thick and fast as they demonstrated in February, they should be much happier with the opportunity to put the record straight in front of the national tv cameras. One player who came straight back from the break was Jordan Ratinho. He earned a place on the bench of the team of the week for his high energy 17 point, 8 rebound, 4 assist, 3 steal effort against the Raiders. Leading the Sharks in terms of points per game are Jeremy Hemsley (17.6), Antwon Lillard (14.1), Ratinho (11.7) and Kipper Nichols (10.6). King of the boards is Lillard (7.1) followed by Ratinho (5.3), Hemsley (4.2) and the efficient Bennett Koch (4.1). It is useful to remember that the Sharks compete well in these areas and team defence such as they displayed in beating London at Ponds Forge at the end of February will be key if they are to be successful against the Lions once again.

Want to have a ‘good’ Good Friday? Then Sky Sports Action and Sky Sports Mix is the place to be! The show begins at 4.30pm ready for a 5pm tip off against Vince Macaulay’s illustrious London Lions. And as a double header of British hoops, the Newcastle Eagles versus Glasgow Rocks game takes place straight after. If the Easter Bunny has hopped in to bring you some chocolate, munch away while you check out some hops on the box! What finer way to begin the Easter weekend than checking out your B. Braun Sharks on the national stage once again. It’s time to #FearTheFin! 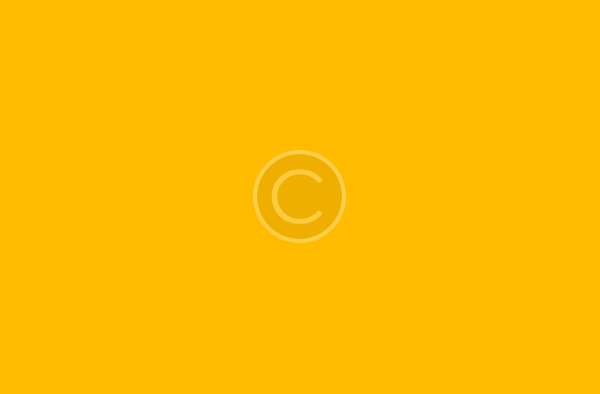 REPORT: No dream start for Sharks in front of the cameras

Thursday 3rd December 2020 BBL Championship B. Braun Sheffield Sharks 82 Cheshire Phoenix 92 There was to be no…