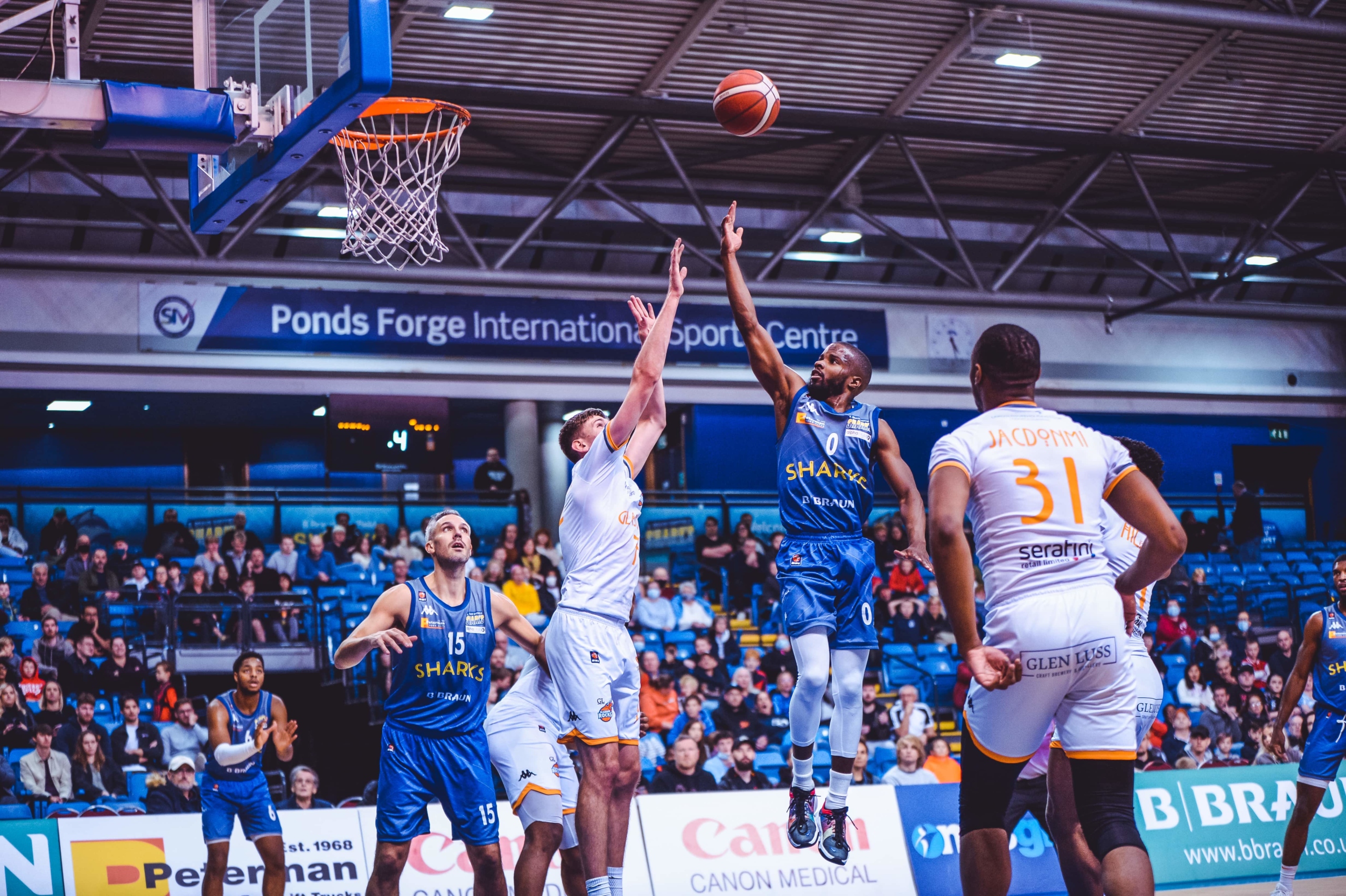 It’s here! The BBL Championship season begins this Friday. 27 huge games await your B. Braun Sheffield Sharks, none more so than our visitors this Friday – our old rivals the Manchester Giants! Come and join us for a massive ‘War of the Roses!’

Martaveous McKnight – rapidly growing into Manchester’s go-to guy when a bucket is needed, McKnight contributed 20 points with 4 rebounds and 5 assists in their last game in the BBL Cup group stage when they beat Newcastle Eagles by 111-73 on the road last Friday.

Tyrik Armstrong – has developed an exciting backcourt partnership with McKnight. Solid scorer with 14 last week against the Eagles and high volume facilitator – 8 assists against the Geordies laying claim to that.

Jamell Anderson – now happily relocated to the North West, the GB international is bringing his many years of BBL experience to the Lancastrians. 14 points, 5 rebounds and 2 steals last weekend shot at a useful 55 percent.

Dan Clark – the Great Britain captain is making a steady comeback from injury, playing just 12 minutes last time out. However, Clark has already dropped 20 points with 11 rebounds and 7 assists against the Sharks earlier in the Cup campaign.

Rodney’s last appearance in Britain was for Newcastle in their overtime Trophy win against Solent, where he scored 10 points.

There are plenty of reasons to get down to the Tank this Friday! Firstly, it’s the start of the BBL league season and a huge game against our old rivals from across the Pennines, Manchester Giants. Also we welcome new signing Rodney Glasgow Jr to the Sharks. Rodney was thrilling during his time at Newcastle so we are confident he will bring the same level of excitement during his time at the Sharks! Finally, why not round off Half Term and celebrate Halloween in the right way by taking advantage of our family ticket offer? Hit the link at the top of the page to claim your discounted tickets. Friday night, game night, the best night! Fear The Fin! 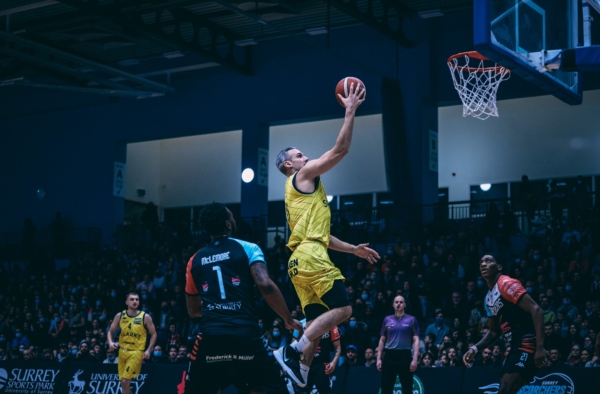 PREVIEW: Eagles swoop into the Tank this Friday 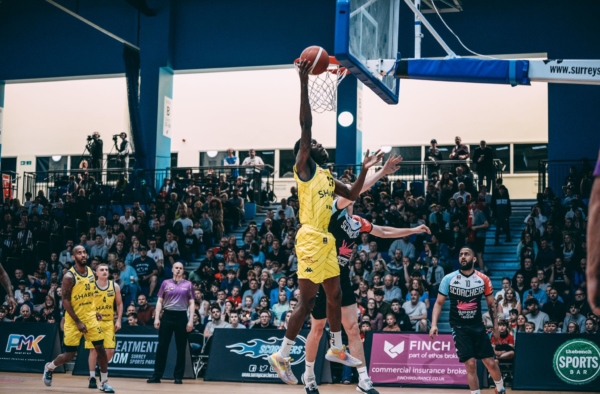