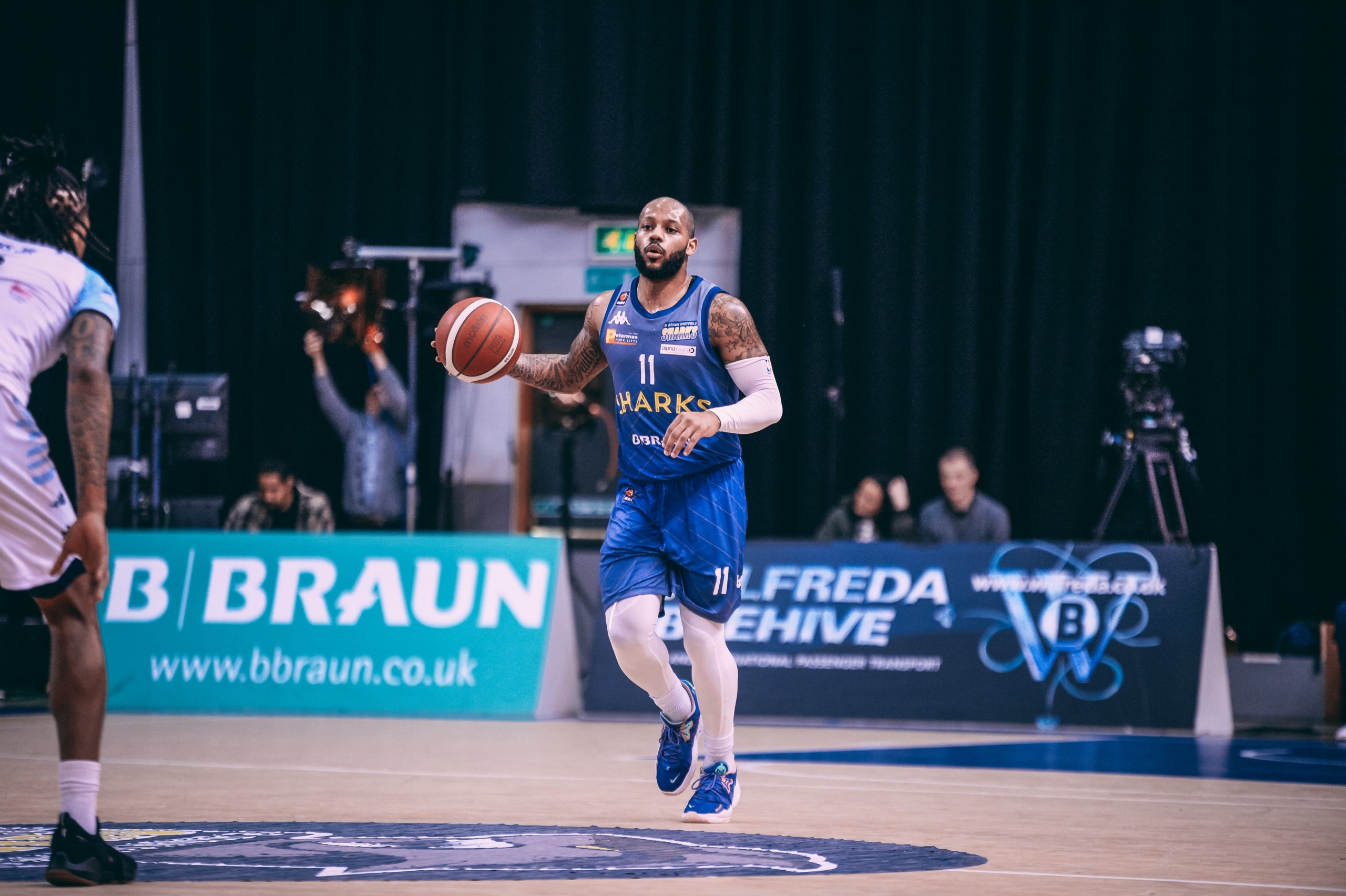 The B. Braun Sheffield Sharks continue their spell on the road with a tough-looking trip down to the capital city to take on the London Lions. The Lions are playing catch-up following their stint in European basketball and look nicely poised at 7-4 with the Sharks trying to improve on their current 9-7 record and third position in the BBL Championship.

Dirk Williams – Needs no introduction to Sharks fans following his two year stint in Sheffield. Currently averaging an eye-popping 19.8 points per game and comes with the threat of being a volume scorer from all over the court.

Lorenzo Cugini – A sniper from downtown who torched the Sharks for 28 in their only other encounter so far this season. Shooting 41.8% from beyond the arc for an average of 13.6 points per game.

Isaiah Reese – Eyecatching do-it-all guard who contributed 15 points, 6 rebounds and 9 assists in last Sunday’s 73-77 win at Plymouth. Averages more than 17 points for the season so far.

Kylor Kelley – Towering centre who enjoys a block party, like the 3 he made in the recent Plymouth win. 12 points and 7 rebounds against the Patriots in that encounter.

The Sharks have won only 2 of their last 14 games against London Lions in all competitions.

The Copperbox hasn’t been a happy hunting ground for the Sharks in recent years. Their last win there came on 30th December 2016.

In the 9 games Devante Wallace has played for the Sharks, he has converted all 9 free throws he has taken.

We’re road-trippin’ for a little while now so you’ve got a short wait until we are back in the Tank on Friday March 25th when Newcastle Eagles are our visitors. But why not secure your ticket early here? – B. Braun Sheffield Sharks v Newcastle Eagles – BBL Championship Tickets, Fri 25 Mar 2022 at 19:30 | Eventbrite

Until then, check out the link for the BBL Player at the top of this page and take in this Sunday’s battle in the capital when we head down to London Lions. 4pm is the tip off time and if you can’t be there in person, send the guys some support on our social media channels – they love to see it! It’s time to #FearTheFin! 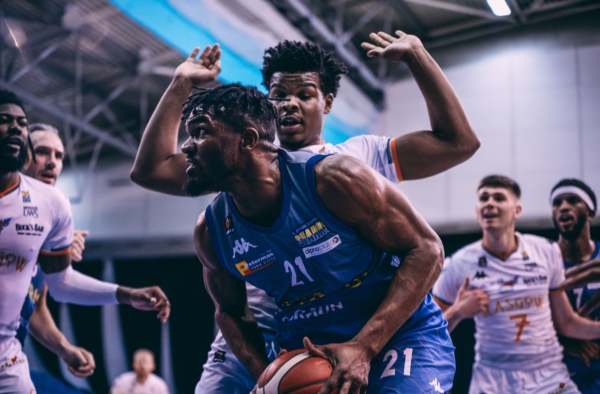 REPORT: Second nailbiter of the weekend sees Sharks down by single point 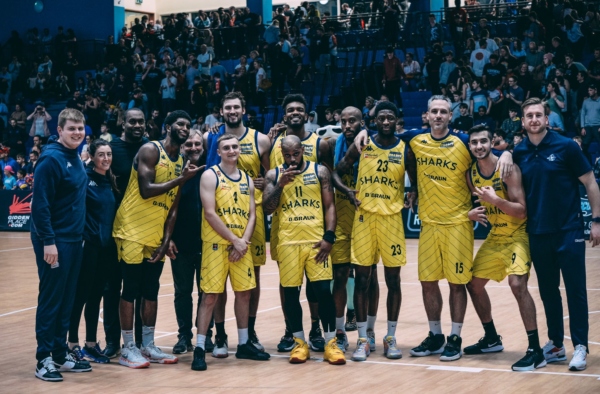