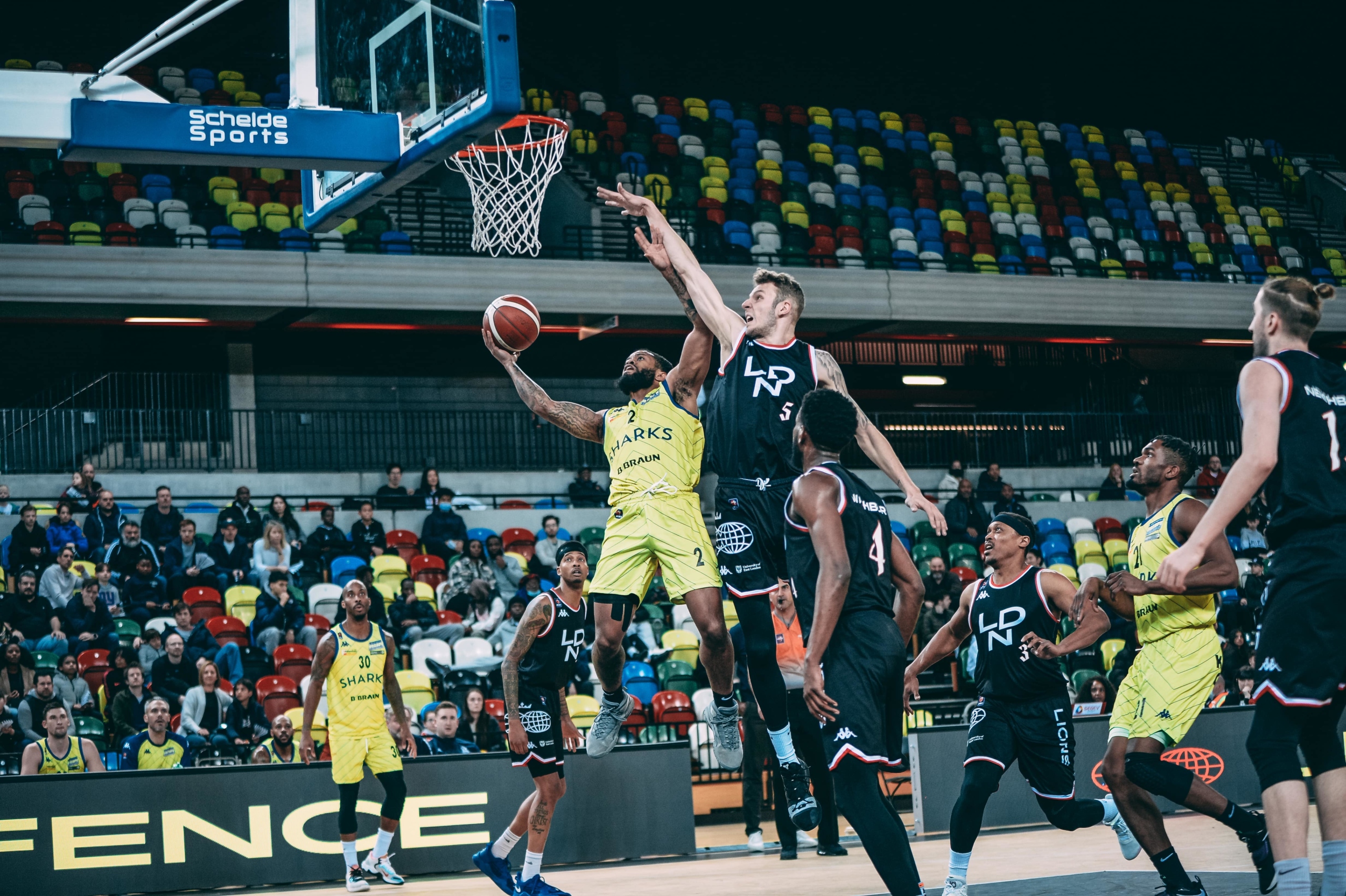 After success in the south east, the B. Braun Sheffield Sharks aim for similar in the south west this coming Friday. Bristol is the latest road destination for Coach Atiba Lyons and his squad as the Sharks look for the win that would keep them in second in the BBL Championship table. In their way are a Flyers side that took that one point win over the Sharks in front of the Sky cameras at the end of January and who are currently in eighth with a 7-7 record.

Marcus Evans – Currently the Flyers top scorer with 16.2 points per game, he almost carried Bristol to a shock win over Leicester on Saturday but his 18 points were in vain as the Riders took a 75-78 victory.

Malcolm Delpeche – Top scored with 18 in the first ‘Delpeche Derby’ and is currently putting up 15.5 per game with 7.2 rebounds as well. Malcolm’s (and Marcus’ obviously!) mum is from Sheffield!

Trejon Jacob – Versatile player who is key to a lot of what Bristol does well. Packs the statline with 15.5 points per game, 8.1 rebounds, 3.7 assists and 2.2 steals as well as shooting at a healthy clip of 46%. Added 17 against Leicester last Saturday.

Raphell Thomas-Edwards – Brit product who seems to improve year on year. Currently pulling down 5.8 boards per game and brings a lot of energy to the Flyers roster. Shoots at 46% including 36% from beyond the arc.

The Sharks have won in Bristol on their last two visits with their last loss being on 18th January 2019.

Only two of the last seven clashes between the two sides have taken place in the South West.

The Sharks home loss to the Flyers earlier this season is their only defeat in the last five matches against Coach Kapoulas men.

Hands up who enjoyed that big win in London last weekend? Well we’re back down south again this weekend and as ever, you can catch us on the BBL Player (link at the top of the page). Keep sending the support over our social media channels – we love to see it and share as much as we can! Don’t forget we are only a couple of weeks away from our big return to The Tank when Newcastle Eagles are our visitors. Snap up your seats from the following link –

We’re on a mission to the Play-Offs – Come swim with us! #FearTheFin

We are just 48 hours away from one of the highlights of the basketball calendar...Opening Night! We caught up… 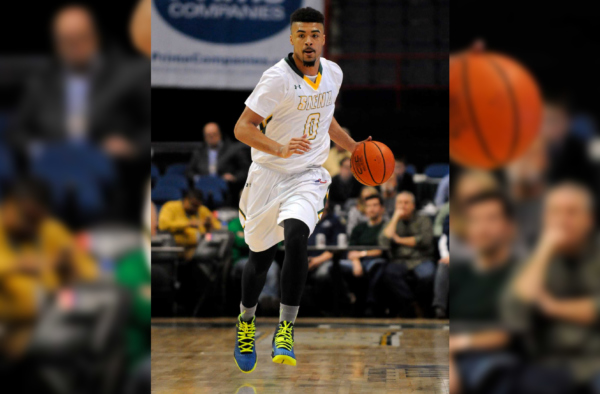 The B.Braun Sheffield Sharks are delighted to announce that 6’9 forward, Javion Ogunyemi, has signed for the club. The…