The B. Braun Sharks returned to winning ways in thrilling fashion with five point win over the free-scoring Surrey Scorchers. A clutch Mike Tuck trey down the stretch and a pair of Mackey McKnight free throws confirmed another notch in the win column ahead of Sunday’s visit to the in-form Cheshire Phoenix.

The slow starts of previous weeks were banished as McKnight’s long two sent the Sharks out to a 10-0 lead. In a game of runs, Henry Wilkins triple followed suit as Surrey drew level at 10-10. Nick Lewis pushed the lead back out at 19-10 and Connor Cashaw’s three out of the corner emphasised that at 2-15. Scorchers’ new signing Matthew Bryan-Amaning announced his presence with a dunk but Nick Lewis’ layup over the same player concluded a good quarter for the Sharks at 24-17.

The second quarter was an altogether cagier affair. Cashaw’s and one play midway through gave the Sharks an eleven point lead at 36-25, maintained by Mike Tuck at 40-29 going into the final two minutes. A pair of Lovell Cook buckets and two triples from Devontavius Payne saw Surrey very much in touch at 42-37 come the half time buzzer.

The fascinating encounter continued in the third quarter. Skyler White sent the Sharks into a timeout at 46-45 on a 2-8 run, inflicted back on Surrey at 54-45 with three’s from Nick Lewis and Connor Cashaw. Surrey cut that deficit back on Payne’s layup as the quarter closed at 58-52.

Two huge treys from White opened the final stanza as Surrey took their first lead of the game at 58-60. Cashaw’s triple at 74-64 with 2.45 to play looked to have put the Sharks in the box seat. White led the fightback with another huge trey and Cook’s triple out of the corner tied matters up at 76 inside the final thirty seconds. The Sharks ran a full clock as Mike Tuck’s clutch shot swished the string from distance to make it 79-76. Out of the timeout, Bryan-Amaning committed an offence sending the Scorchers into penalty; McKnight draining the two from the line to complete a memorable win at 81-76.

Several Sharks teetered on the brink of double doubles but didn’t quite make it over the line. Nick Lewis added 8 rebounds to his 12 points, 7 of them coming on the defensive end. It was a huge defensive effort too from Rob Marsden, keeping the talented Matthew Bryan-Amaning relatively subdued for most of the evening on his way to 14 points and 8 boards. Mackey McKnight filled the statline with 12 points, 7 rebounds and 9 assists as well as those clutch freebies but the MVP award went the way of the guy who is averaging 16.4 points and 8 rebounds in the league so far. Connor Cashaw worked tirelessly all evening for another 20 point, 9 rebound haul confirming his position as the most consistent current member of the Sharks roster at present.

Connor Cashaw spoke of a big win, a return to ‘Sharks basketball’ and praise for some clutch play from his teammates as a vital win was posted in the Championship standings. 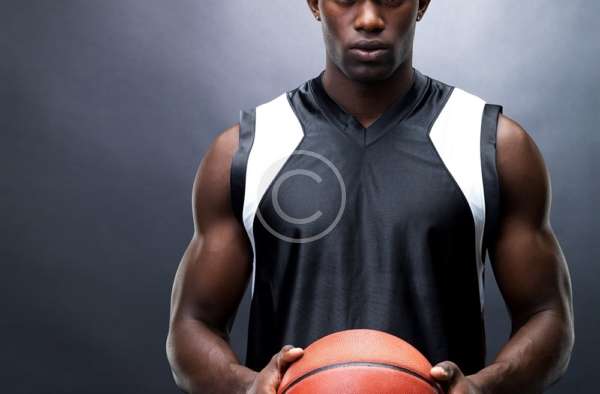 The month of March quickly approaches and is looking to be the busiest month for the team this season.…