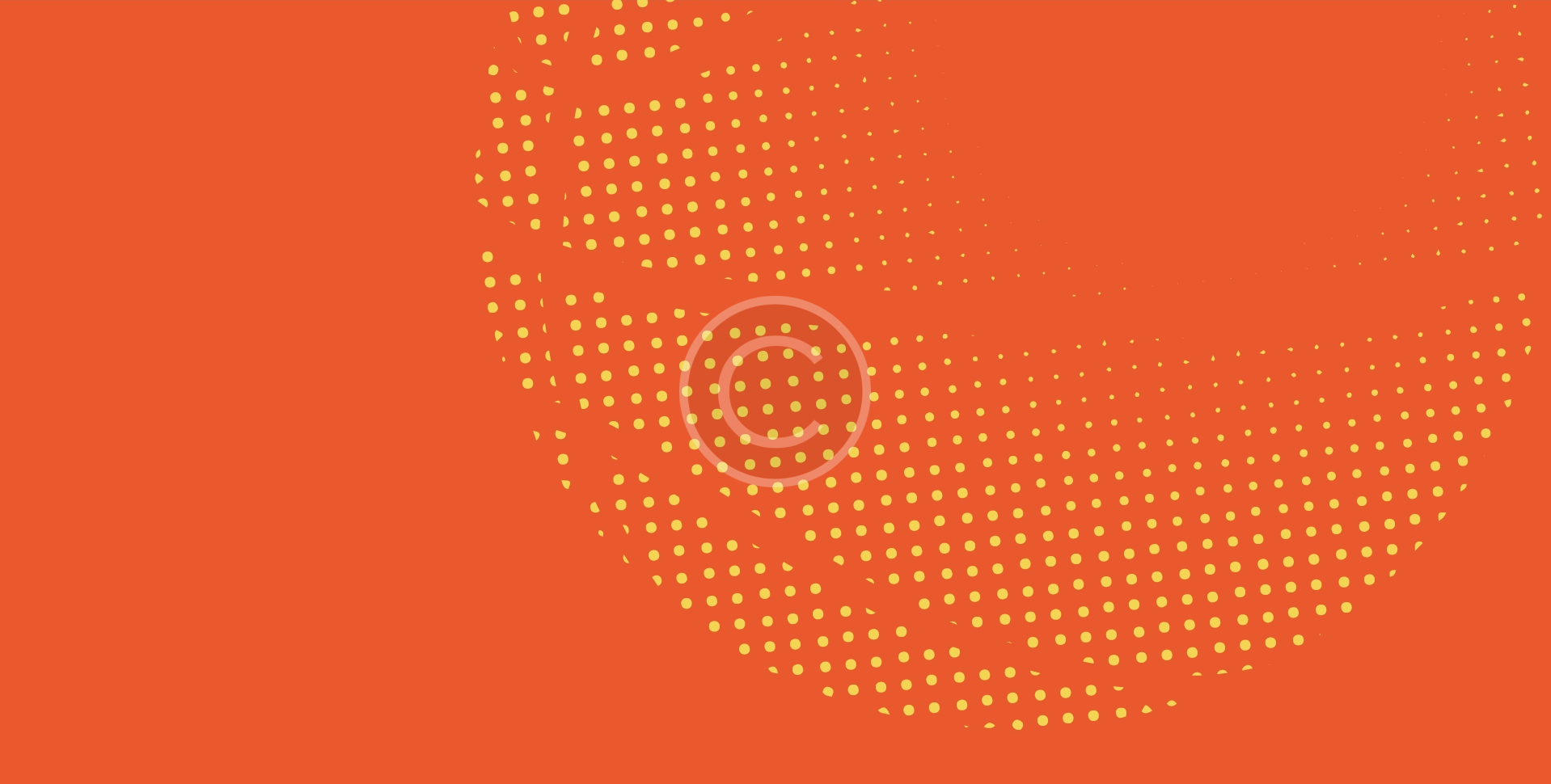 The B Braun Sharks are very proud to announce Marko Backovic will be back at the club for the upcoming 2020-21 BBL season.

The announcement was uniquely made via a Sharks Facebook Live stream at 7:30pm on Wednesday evening, where the Sharks GameDay Announcer, Mike Shaft, revealed Backovic and then proceeded with a short interview.

“It’s great to be back, we left a lot of unfinished business on the court due to the pandemic. This club is home for me and has always been a such big part of my life. I’m ready to get back for another season as a Shark.”

The 6’3 – Small Forward is set to become only the 6th Sharks player to rack up 9 Sharks seasons but only the 4th player in club history to appear in 9 consecutive seasons.

Off the court Backovic is the Sharks Head of Community where he oversees all aspects of the community programmes, including Be Healthy B Braun, Canon Medical Respect, plus more.

“Marko is one of those guys that is part of the fabric of the Sharks. He has literally been a part of the club since birth, a life-long supporter. On and off the court he does so much for this team, we’re excited to have him back.”

A late pair of free throws proved the difference as the B. Braun Sheffield Sharks fell to a 79-77…