The DBL Sharks Sheffield play out their final home game before a mammoth road trip against reigning champions Leicester Riders this coming Friday. The season head-to-head is at stake as both sides look to steal a march over the other. Both sides have also made roster moves for the encounter which will be played out in front of the BBC Sport cameras.

It’s been a lengthy season for the Riders already with their venture into the Europe Cup. Their current 10-4 record is none-too-shabby but such are the standards that Coach Rob Paternostro sets, they are determined to push on. To that end, they have made roster changes. Out go Wayne Martin and TrayVonn Wright and in comes American forward Tim Williams for the remainder of the season. Williams averaged 15 points per game with six rebounds in Finland last season and Paternostro will hope that he can provide impetus for his already deep squad to challenge London Lions for the BBL title. The Riders dipped to Glasgow Rocks by 101-81 last Friday and will be keen to make amends as well as taking a season head-to-head against one of the rivals in the Sharks. JR Holder remains Leicester’s biggest point scoring threat with 16.07 per game, closely followed by Deandre Burnett with 16. Martin was Riders’ leading rebounder with 5.73 so Paternostro clearly hopes that new signing Williams will add weight to their efforts off the glass. The Sharks took the first encounter by a single point at 71-70 down in Leicester but the Riders gained revenge at the beginning of the month by 90-69. The decider could prove vital in the end of season shake up for playoff places and Paternostro and the Riders will be acutely aware of this fact.

It wasn’t the most memorable outing for the Sharks last Friday as they slipped to a 66-83 loss to Plymouth. There were mitigating factors; early foul trouble for Chris Alexander saw him sidelined for long periods of the game before his eventual exit from the contest. Mike Tuck collected a hand injury that reduced his court time to just 15 minutes. That aside, the Sharks were below par and Coach Atiba Lyons spoke of the need to restore confidence as his team look to arrest a run of one win in five. There was promise – Nick Madray made a cameo debut following only a couple of practice sessions and looked to be the front court presence that the Sharks had missed for a few weeks. Hopefully, a full week of integration for Madray, allied with the determined work ethic of the likes of Rob Marsden, who has shouldered much of the physical stuff in recent games, will be a boon to the Sharks against one of their traditionally most tough opponents.

Can you afford to wait until March 29th? Because that’s when your Sharks are next in the Tank for a home game! After Friday night against the Riders, we go on one mammoth road trip with six games away from home. There’s the matter of the season head-to-head against the Riders to consider this Friday and of course, you’ll want to look your best because we are live in front of the BBC Sport cameras. Lots of reasons to get down to the EIS and give Atiba and the guys all the encouragement they need. Click the link below for tickets! 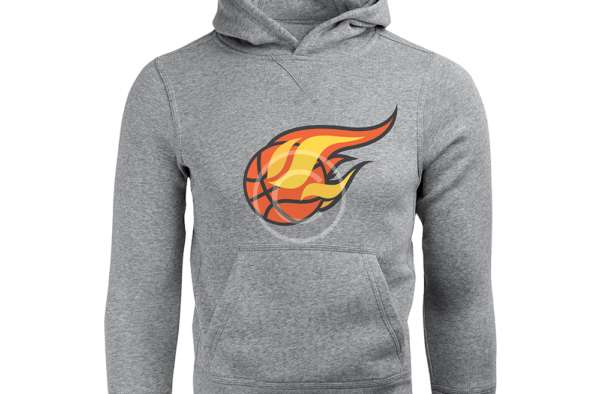 Big weekend to end the decade