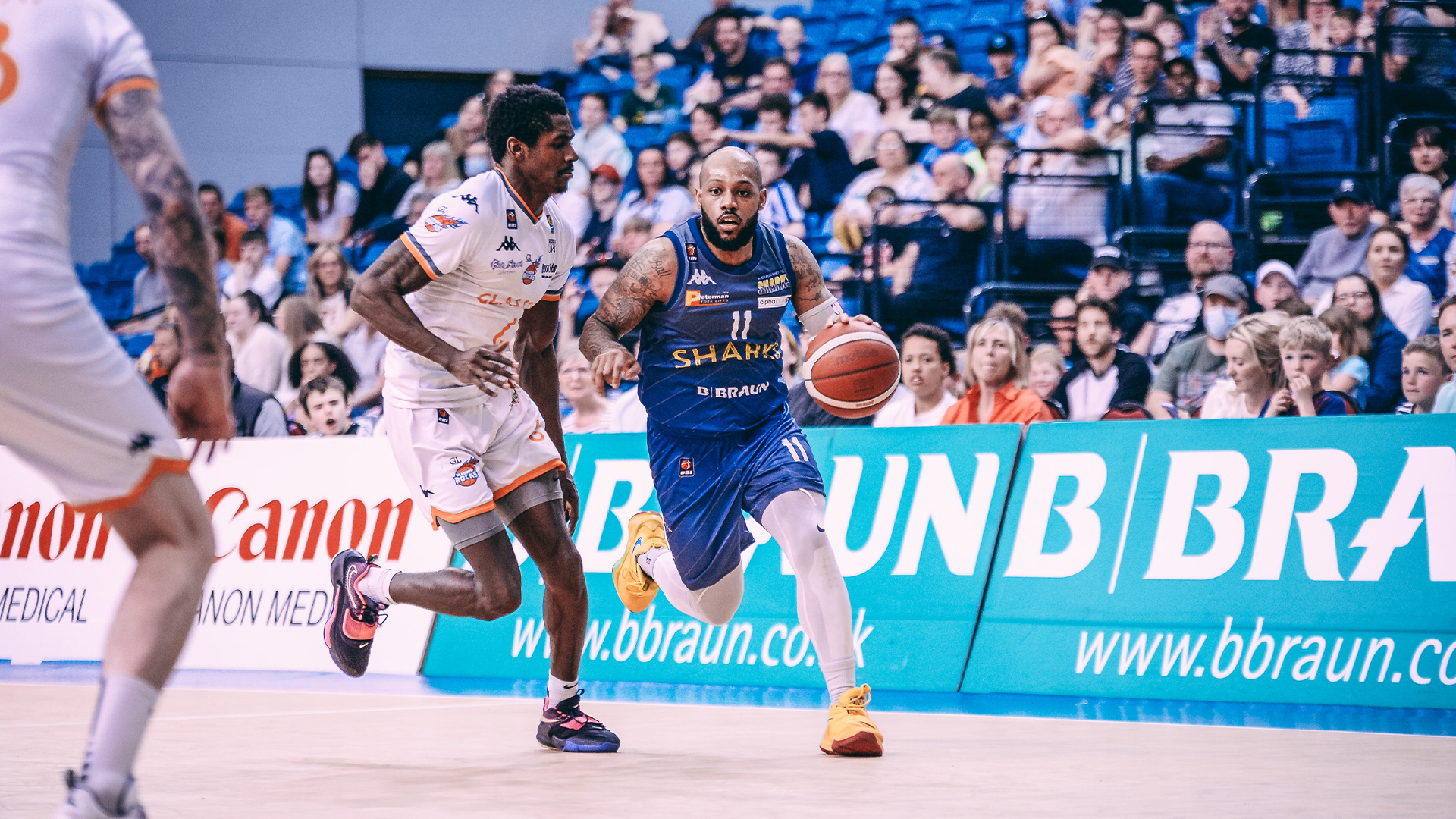 Campaign will target 1,000 schools and inspire 150,000 young people across the UK to get involved with sport in their local communities.

The British Basketball League has today launched its Ambassadors programme, which will see players and staff across the league promote the importance of a healthy, active lifestyle to thousands of school children in local communities across the UK.

The project has been launched as part of the BBL’s ‘Inspires’ initiative, where key members of each of the league’s 10 clubs will visit schools in their local community to tell their stories about their pathway to becoming a professional athlete.

There will be an emphasis on how participating in sports like basketball benefits youngsters’ physical health but also the positive influence it has on their mental health. The sessions will also highlight how sport plays a role in tackling various societal issues and how the next generation hold the power to be trailblazers for social change.

Some of the key topics covered in the sessions will include; their personal career journeys, the importance of sport and education as well as the benefits of being physically active. Maintaining good mental health will also be emphasised and players will discuss the importance of being respectful and understanding of societal differences. Above all, the club ambassadors will look to inspire the next generation of young people within their respective communities.

Players from across both the BBL and WBBL (Women’s British Basketball League) will lead the sessions when they launch across their local communities later this month. Students will get the opportunity to ask the players questions and learn more about what it takes to be a professional athlete both on and off the court.

The campaign, which has been funded and backed by Sport England in partnership with the Basketball Foundation, will see the BBL and WBBL clubs’ visit over 1000 schools and deliver school assembly sessions to 150,000 students nationwide.

The B Braun Sheffield Sharks will be attending a number of schools in the South Yorkshire area, with Rodney Glasgow and Marcus Delpeche and other first team players set to deliver sessions in school assemblies, where they will speak to students about some of the key topics surrounding the Ambassadors programme, the importance of a good education and how sport plays a huge part in physical and mental wellbeing.

Basketball remains the third most played team sport across the country, with 1.2 million people picking up a basketball each week, 80% of which are aged 16-34. Basketball continues to be at the heart of local communities too with 900,000 under 16s participating each week, making the sport the second most popular with 14–16-year-olds in the UK.  Additionally, The BBL is one the most culturally diverse leagues in world sport, with 70% of its players coming from ethnic minority backgrounds. However, with 13% of Brits (5.4 million) believing their ethnicity and/or culture is not represented by sporting icons around today, the campaign aims to give students role models from the league who can inspire them to get involved and actively pursue opportunities within sport and education.

Speaking around the launch of the campaign, Chief Operating Officer at the British Basketball League, Andy Webb, said: “We’re really proud to be launching the Ambassadors programme with the support of the clubs competing in the BBL alongside their WBBL counterparts. I’d like to thank Sport England, the Basketball Foundation and everyone across the league who has been involved in setting up this programme that will benefit thousands of youngsters across the country.

He added: “Basketball in the UK has the power to inspire the next generation and our league is very fortunate to have so many role models that young people look up to and aspire to be. Our clubs already do a great deal of work in their local communities to address a range of societal issues and we look forward to seeing the impact the sessions have as they begin to take place over the coming weeks.”

Phil Smith at Sport England said: “It’s great to see this programme launch. We all know the physical and mental benefits of being active, and how much value there is in being part of a team. We think that athletes can inspire young people to enjoy sport. It’s vital that role models are representative of communities so that young people can see themselves reflected in sport at all levels of the game. The BBL Ambassadors Programme will help to bridge that gap and inspire the next generation of young players”

Following today’s launch, the BBLs clubs will head into local schools and start delivering the inspiring and thought-provoking sessions. To keep up to date and to find out more visit www.bblinspires.co.uk 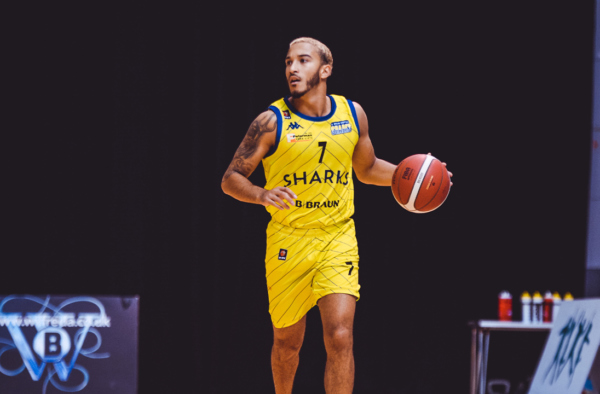 The B. Braun Sheffield Sharks have extended their roster prior to opening day by signing Lucien Christofis. The 25… 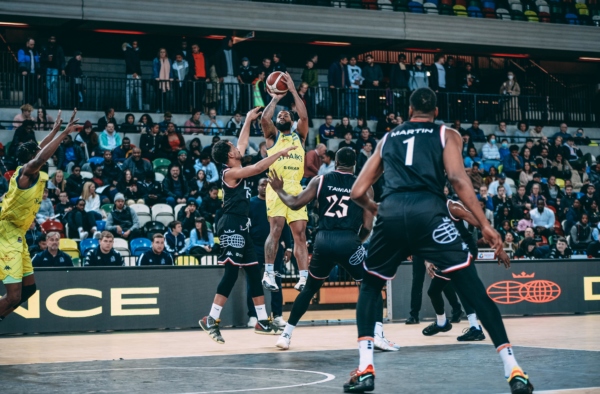