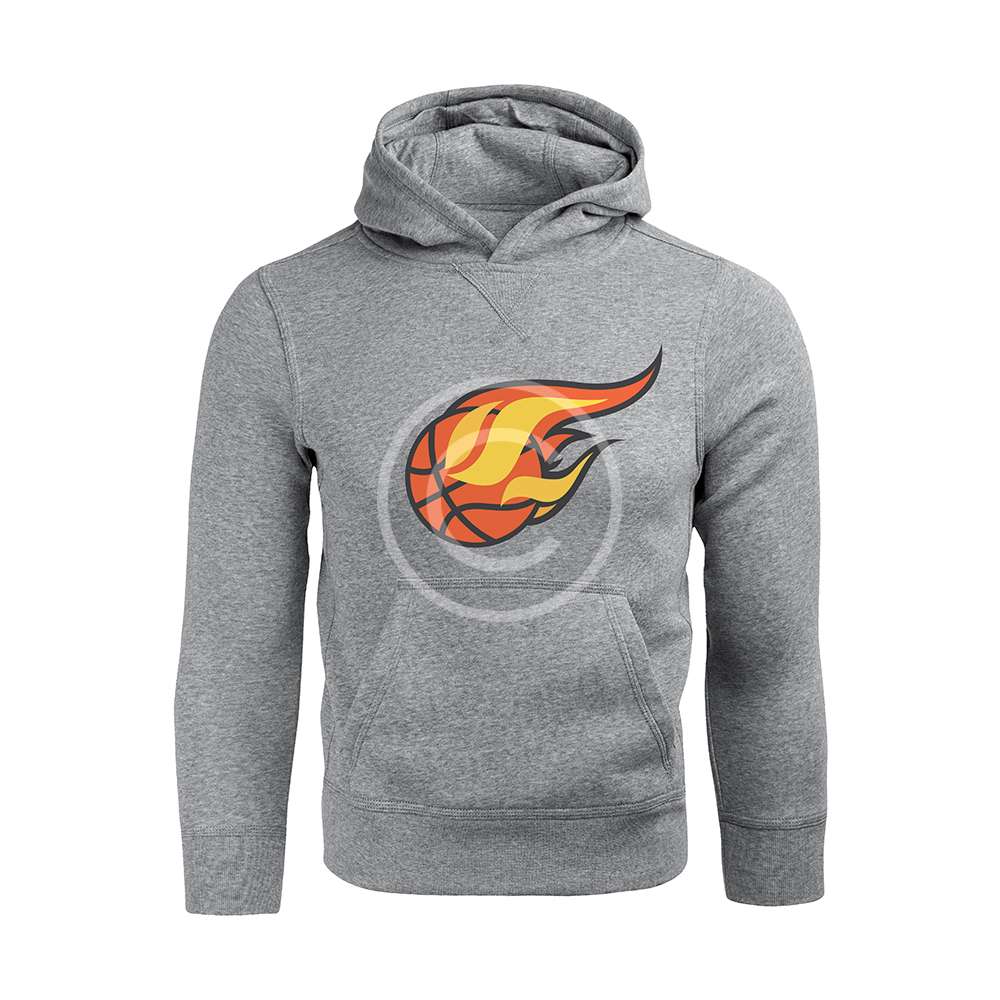 The turkey may have been uppermost in everyone’s thoughts recently but it’s a bird of a different variety that occupies the B. Braun Sharks this coming Friday. The festive programme continues with a journey to the North East to take on the Newcastle Eagles, followed by a long-awaited return to Ponds Forge on Sunday when Leicester Riders are the visitors.

What to expect – Newcastle Eagles

The Eagles sit in third place having won both their Championship games so far. A key to this improvement from the BBL Cup campaign has been the addition of CJ Gettys. He has averaged 22.5 points and 11 rebounds thus far and brings his experience from a couple of stints with Cheshire and almost making the NBA G League this time around. The Eagles have taken down Plymouth by 110-103 and an injury-hit Manchester Giants by 131-63, the Giants only managing to field 6 players on the night. The Eagles are always a tough prospect in the North East and the addition of Gettys has also proved a boon to former league MVP Rahmon Fletcher, who now puts up 22 points with double figure assists. The Eagles will have been unsatisfied with their Cup campaign and the league season will bring about a new determination for their Coach Ian Macleod.

What to expect – Leicester Riders

The Riders are 1-1 for their league season so far but again have the pedigree to go to another level. The reigning playoff champions comfortably beat Plymouth by 97-79 in their opening game and went down in an overtime thriller on the road at Cheshire by 91-95 a fortnight ago. Their most impressive scorer to date has been Namon Wright, with 18 points per game but they have threats from all over the court. Kyron Cartwright handed out an astonishing 17 assists in the Cheshire loss and the Riders can boast some of the best Brit-talent in the shape of Jamell Anderson, Josh Ward-Hibbert and Jesse Chuku amongst others. Riders Coach Rob Paternostro is undeniably one of the most combative in the BBL and he will be keen to put the Riders season back on track immediately.

The Sharks were competitive but couldn’t quite get a win over the line in going down by 87-79 on the road at London Lions last Sunday. A 30-19 third quarter was their undoing at the reigning champs and although a challenging weekend awaits this time around, Atiba Lyons and his men will be keen to get back to the free-flowing basketball that served them so well throughout the BBL Cup group stage. Pleasing against London was a hard-working performance from Bennett Koch, who broke the shackles for 16 points and 6 rebounds. Equally pleasing were continuing consistent displays from Connor Cashaw and the energetic Mackey McKnight – their energy will be vital against two of the BBL’s traditional powerhouses.

Your B. Braun Sharks are finally back in the Tank! But first we have the small matter of the Newcastle Eagles. If you can’t make it up to the North East for Friday’s game, the BBL’s YouTube page is the place to be from 7.30pm for live, free and uninterrupted coverage. And then on Sunday, Atiba, Mike and the guys are back at Ponds Forge when we welcome the Leicester Riders to town. A bumper festive crowd is expected for the final game of the decade – come on down and see the team into the twenties in the right fashion! It’s time to Fear The Fin!

The DBL Sharks Sheffield are proud to confirm the signing of 6’2-point guard Rene Castro - Caneddy out of…
News July 10, 2019

The B.Braun Sheffield Sharks begin their 2019-20 season by making the short journey down the M1 to take on…