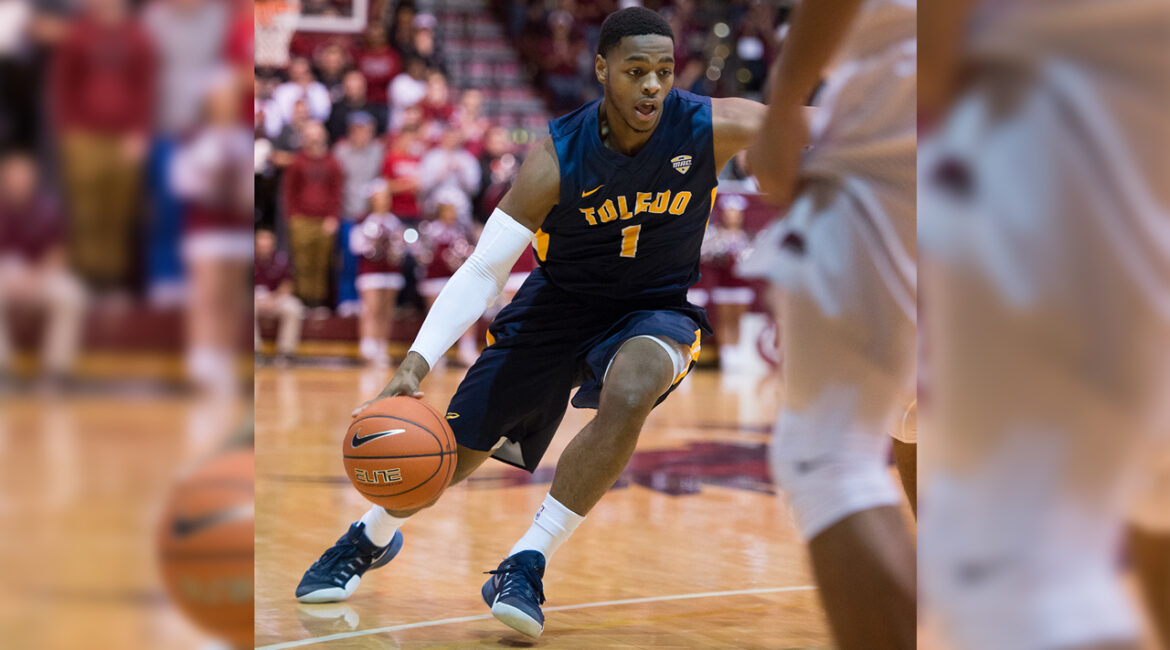 Jonathan Williams has become the latest summer signing for the B. Braun Sheffield Sharks.

The 26 year old combo guard, who hails from Farmington, Michigan is a graduate of the University of Toledo, where he averaged 19.6 points per game in his senior year as well as being named to the Third Team All-MAC.

Williams is experienced in European basketball having represented GTK Gliwice and Polpharma Starograd Gdanski in Poland as well as Okapi Aalstar in Belgium. In Williams’ last season in Poland, he averaged 15.2 points with 3.4 rebounds and 2.1 assists and had a career-best performance against King Wilki Morskie Szczecin of 29 points and 6 rebounds.

Sharks Head Coach Atiba Lyons spoke of the decision to recruit the 6’ 3” guard.

‘Jonathan is a versatile combo guard with a great resume in European basketball. He is a scorer with the ability to provide for his team-mates.’

‘He is a great system player but also has the ability to create for himself. I feel he will be able to step in right away and contribute.’

The Sharks opening their BBL Cup season versus Cheshire Phoenix on Friday 24th September at Ponds Forge International Sports Centre but first a preseason home match against the Leicester Riders on 17th September please contact the Sharks office for tickets.

Dirk Returns to the Sharks

In a sensational coup the DBL Sharks have announced the return of fan favourite and NBA prospect Dirk Williams…
News January 29, 2020