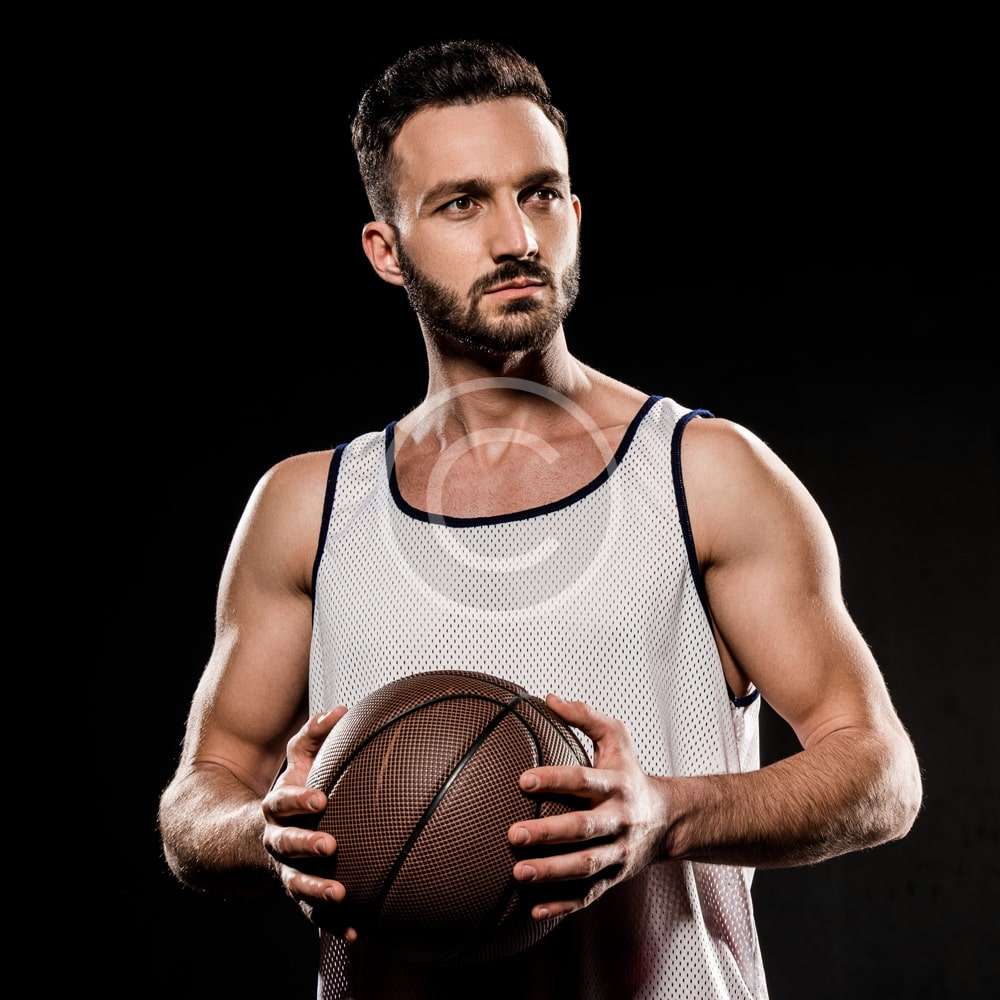 The B. Braun Sharks play their final game before the international window looking to build upon a solid 76-69 win over Worcester Wolves and looking to continue their climb up the BBL table. Their opponents are the 0-7 Manchester Giants, currently bottom of the Championship, but with the prospect of new ownership and renewed enthusiasm for the remainder of the campaign.

It has been a tough start for the Giants. Yet to win in the league, Manchester have suffered more than most with injuries but to their credit fulfilled fixtures when they were absolutely down to the bare bones. The past week has seen the announcement of a change of ownership, rumours of a move to a more modern venue and signs that the tide might be turning for the Lancastrians. The Giants last took to the court on 19th January when they went down by 81-97 at home to Newcastle Eagles. Again, they only ran with an eight man roster that day but saw Edu Arques pour in 19 points to confirm a solid season average of 17.4 ppg with 8.3 rpg. The Sharks have already experienced what Del’vin Dickerson brings to the table and the experienced trio of Callum Jones, James Jones and Ingus Bankevics know what is required to get the job done. Coach Danny Byrne is an advocate of bringing talent through from the NBL and he continues to do this in the form of David Ulph and Jack Hudson. The break and renewed optimism means the Giants should once again become a force to be reckoned with.

Last Friday’s Worcester success saw the Sharks climb from ninth to seventh in the BBL Championship and it is that kind of momentum they will be wanting to continue. The Wolves win was also achieved out of adversity; Marko Backovic being already out of the game and Josh Chubb rolling his ankle in the warm-up – hopefully their absence is only a brief one. Of course the Sharks / Giants rivalry is one of the oldest in the game and any ‘Battle of the Roses’ is always a keenly-fought one. Another notch in the win column would see the Sharks heading in the right direction as the brief international window begins.

There’s a little while to wait until the next thrilling night in ‘The Tank’ but your B. Braun Sharks are on the road at Manchester Giants this Sunday. If you can’t make it to the game in person, the check out the BBL’s YouTube page for live and free coverage from 5pm onwards. And the Giants are the next visitors to Ponds Forge on Friday 6th March. We will need you in fine voice to roar us on to success in that one. We’re all Yorkshire aren’t we!

PREVIEW: Friday night lights for the Sharks on a quick return to Newcastle