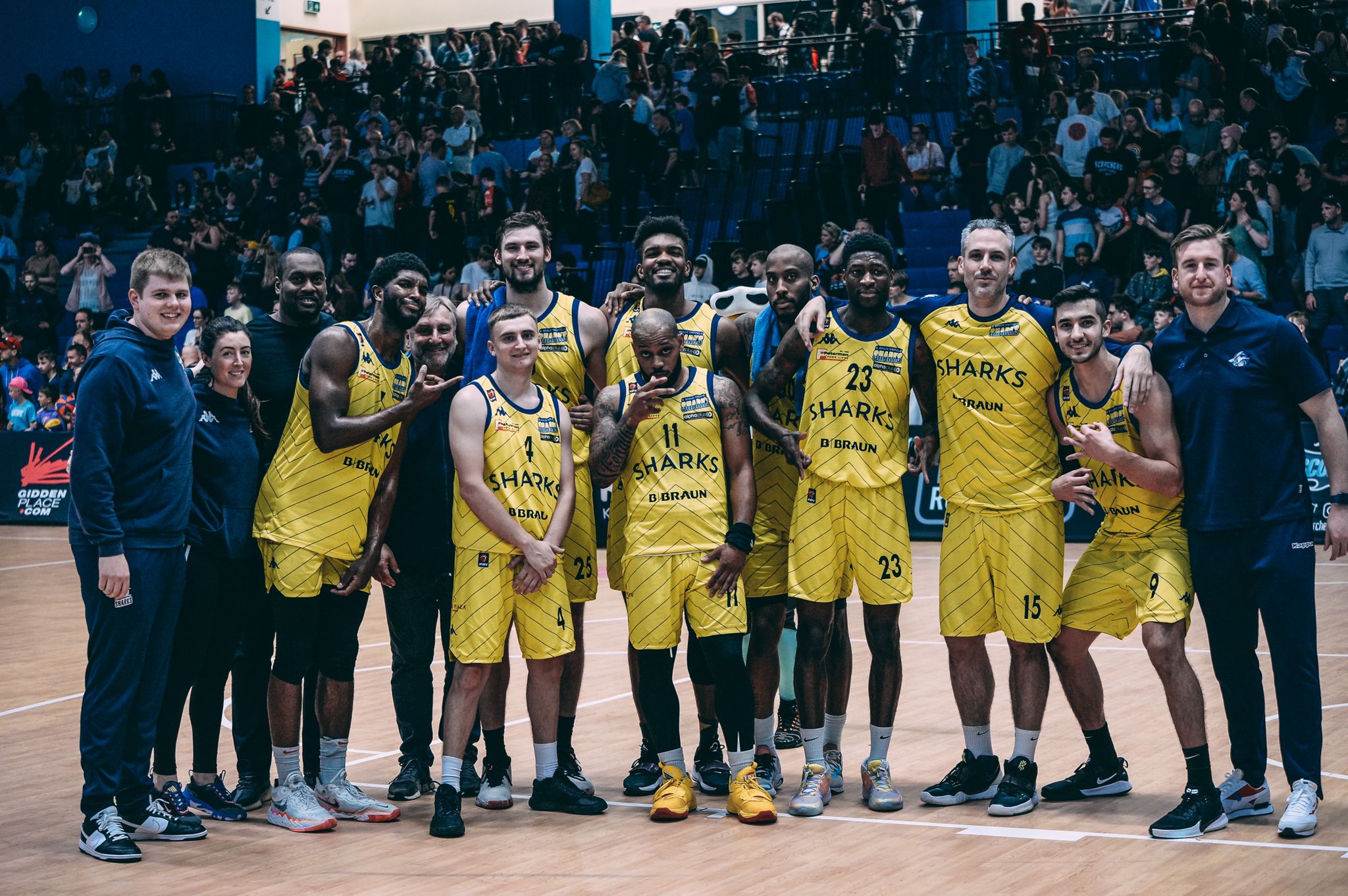 It’s Playoff time! After a terrific finale to the regular season, your B. Braun Sheffield Sharks match up against seventh place finishers Glasgow Rocks at the quarter final stage of post-season. Past results count for nothing as we revert to the two-leg system that makes playoff basketball so enthralling. So the Sharks head north of the border on Friday and the Rocks visit the Tank on Sunday – the aggregate score winners progress to the semis.

Jordan Johnson – The Rocks final game of regular season saw them go down by 93-80 at Newcastle. But not before season stand-out Johnson had dished out an eye-popping 17 assists to go with his 14 points on the night!

Jaycee Hillsman – A model of consistency throughout the league campaign. Hillsman averaged 15.2 points per game with 6.2 rebounds – strikingly similar to the 15 points and 7 rebounds he claimed against the Eagles last Friday.

Jordan Harris – Broke Sharks hearts with that aerial finish that won the game for the Rocks a fortnight ago. Do-it-all guard who finished regular season with 17.1 points per game, 5.3 rebounds and 3.6 assists.

Gareth Murray – Veteran player-coach and GB international who still has much to give. Finished off the season with 19 points against Newcastle, missing only three shots all evening.

The 2021-22 regular season ended with the Sharks winning 7 of their last 8 home games – the only loss being to Glasgow.

When the Sharks triumphed in the 2016 playoffs, they beat London, Glasgow and Leicester. This year they are seeded to play Glasgow, London and Leicester!

It’s here! We need you loud, we need you proud as the Playoffs get underway this weekend. You can catch the first leg of the game away in Glasgow on the BBL Player on Friday evening (see link at the top of the page). But don’t forget we need you to FILL THE TANK on Sunday when the Sky Sports cameras are in town for the second leg! The combined scores from the two games will decide the winner so we need you turning the noise up to 11 to get your Sharks to the semi-final stage. It’s the biggest game of the season so far – you cannot afford to miss out! Let’s get behind Atiba and the guys on our mission to the O2 Arena Final on May 15th. It’s time to #FearTheFin ! 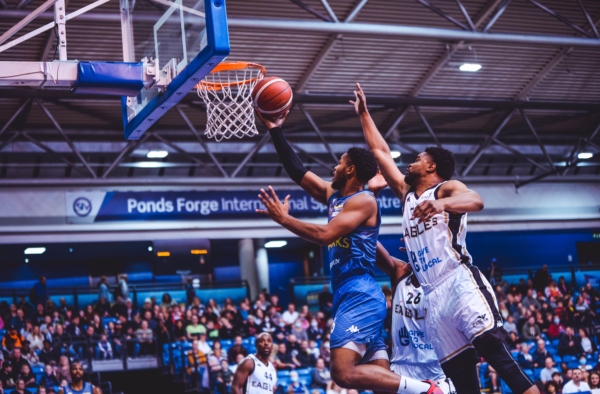 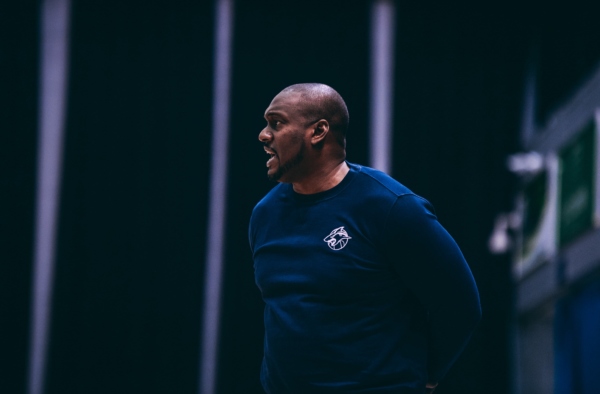