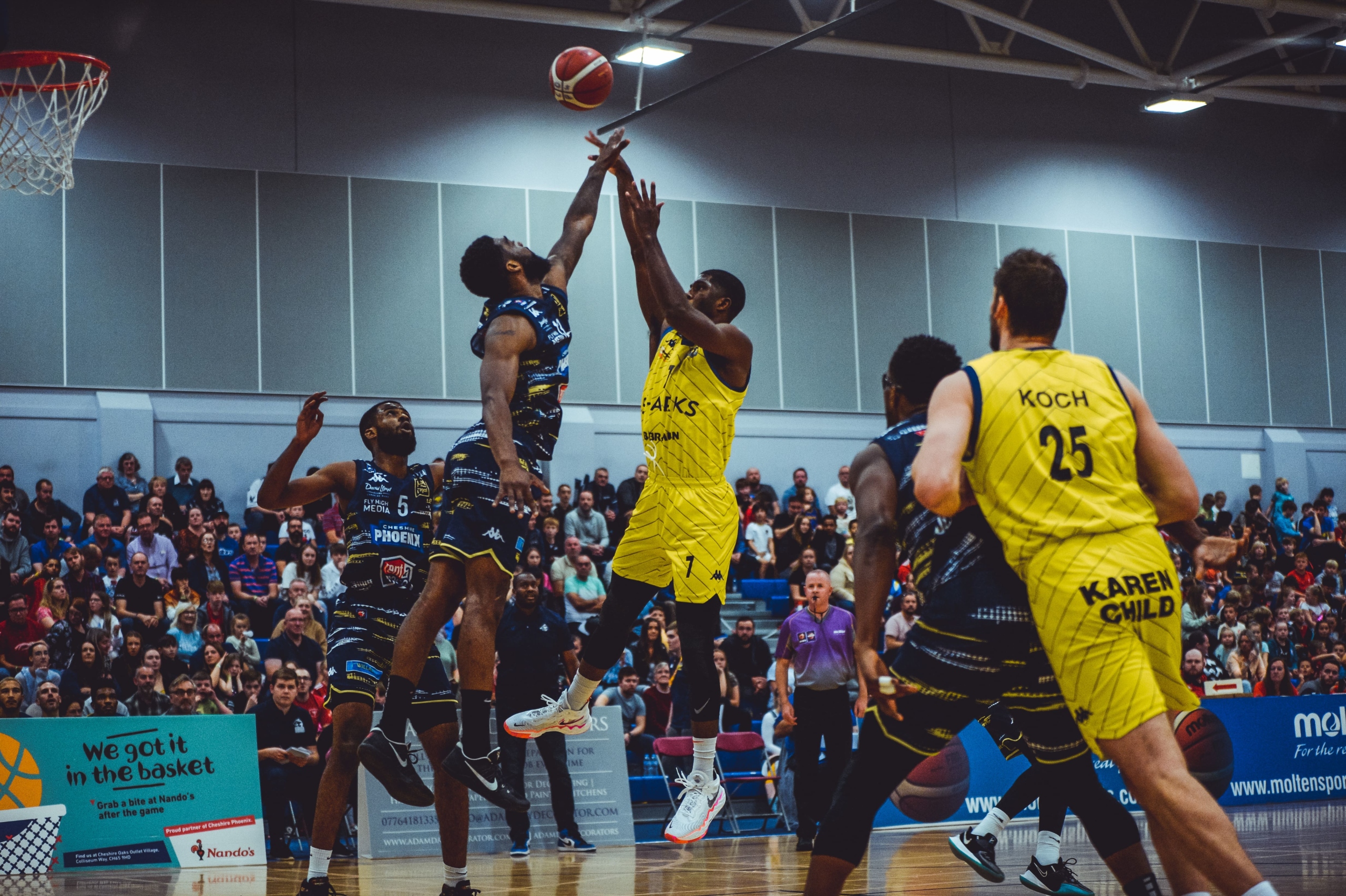 Cheshire Phoenix took a seventh straight win over the Sharks in a game that will live long in the memory for the burgeoning foul count rather than the quality of basketball played. Marcus Delpeche, Mike Tuck and Kipper Nichols all left the game with five fouls as Cheshire came from twelve points down to record a seven point victory.

The Sharks came out with purpose in the first quarter, taking a 3-10 lead on Marcus Delpeche’ unconverted ‘and one’ play. Jordan Ratinho extended that lead to ten at 9-19 with a three point score but it took a Namon Wright ‘and one’ to keep the Phoenix in just about in touch at 14-21 by the end of the period.

The Sharks were equally purposeful in the second stanza. Delpeche made his extra point to put the Sharks up by twelve at 16-28 and a showreel fake and dunk from Kipper Nichols kept the same differential at 18-30. Despite being in the penalty from mid-way through the quarter, the Sharks survived a series of failures from the line by Cheshire’s Noah Dickerson but the same player and former Leicester Rider Wright closed the deficit to 28-34 by half time.

It rained threes at the start of the third quarter. The ‘Nix Namon Wright, Kyle Carey and Levi Bradley all found the mark from distance, interspersed by a sole score from Jonathan Williams in the Sharks favour as the scores tied up at 39-39. The sides traded baskets and leads until Mike Tuck’s trey gave the Sharks a narrow 54-57 advantage.

Foul trouble became an issue at the start of the final period. Three team fouls inside a minute soon saw Marcus Delpeche reaching his five with just under eight minutes to play. Levi Bradley, scourge of the Sharks in their opening day encounter, advanced his side into a five point lead at 67-62 and that difference became eight as Cheshire’s Kyle Carey also left the contest. Worse was to follow for the Sharks; Mike Tuck and Kipper Nichols reached their maximum foul allowance and having been in the penalty for fully seven minutes, Cheshire closed out an 85-78 win from the free throw line.

Having three players sat out of the game at a key stage and two more on four fouls, it felt like the Sharks were attempting to battle against adversity. Leading all scorers was Jon-Jon Williams with 22 points and it was another assist-friendly night for Aaron Anderson, who dished out eight times. The MVP fouled out in the final thirty seconds but not before he had influence on his side’s performance. Kipper Nichols came away with 17 points, 5 rebounds, 2 assists and 4 steals for an efficiency rating of 22 but was unable to get a Sharks win over the line. 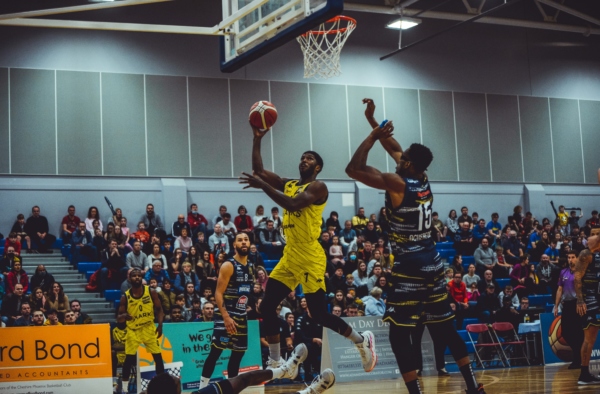 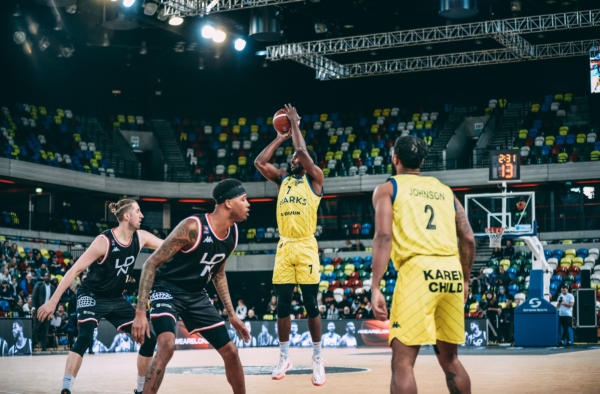 REPORT: Capital W! Sharks come away from London with the win