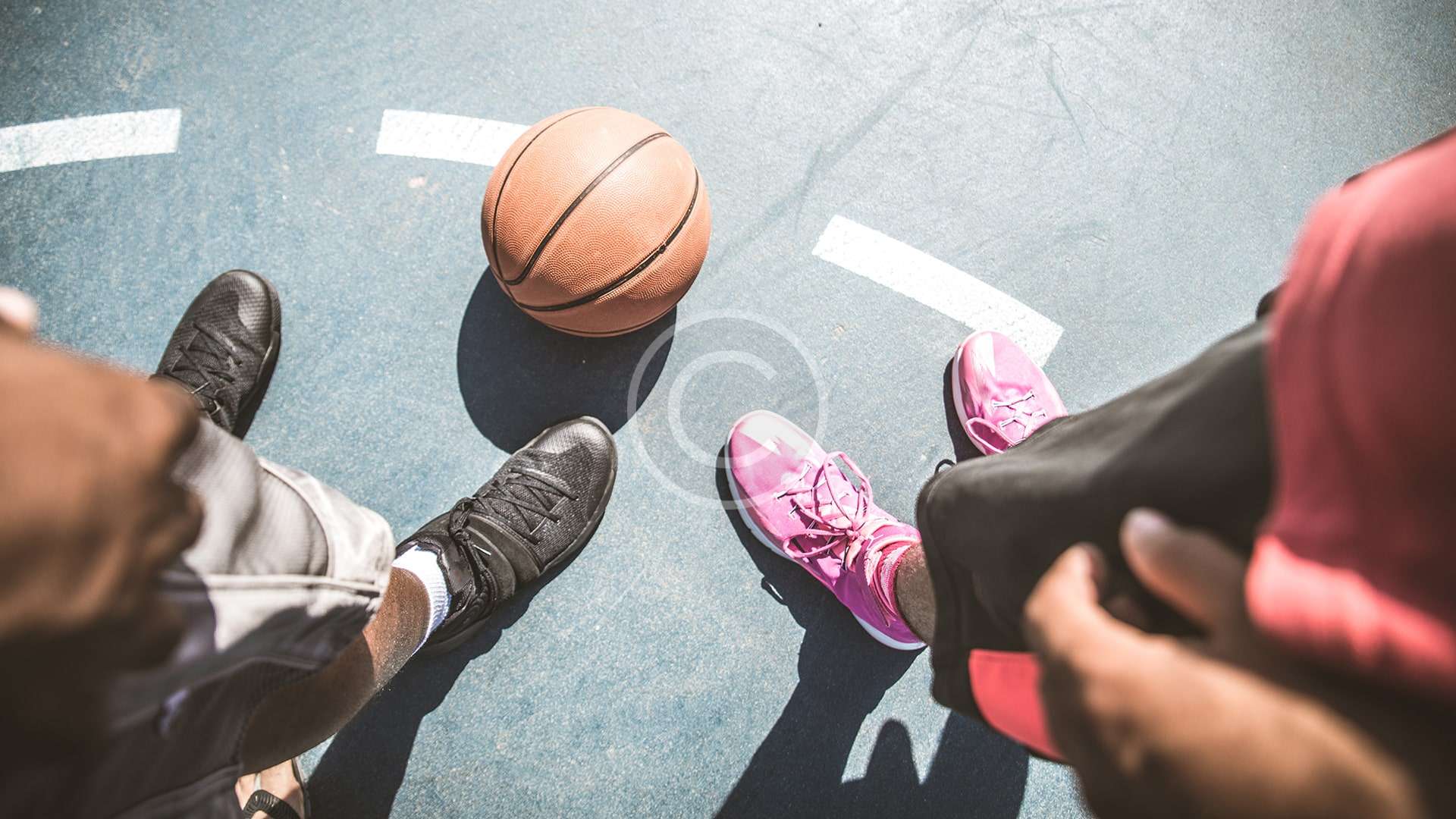 The B. Braun Sharks look to confirm their quarter final place on Friday with victory on the road at Manchester Giants. The Giants currently sit at the foot of the standings with a 1-5 record but are currently making moves on their roster in a bid to improve their lot. For the Sharks, a bounceback road win is required after the narrow 76-72 loss at Cheshire last Sunday broke a five game winning streak.

The Giants have been battling adversity but Coach Danny Byrne is already making moves to stop their slide. Forwards Dan Pilkington and Cristal Malalu have recently left the club with Adam Slater rejoining and more expected to follow. Equally, the Giants missed Edu Arques, Ingus Bankevics and Zack Powell in their last game against Leicester Riders through injury so it is easy to see why Byrne is ringing the changes. Despite only being eight deep, the Giants battled hard against the Riders before eventually going down by 102-70. Del’vin Dickerson has been one of the shining lights thus far for Manchester, pouring in 30 against Leicester and averaging 14.4 so far for the season. Their experience comes in the form of the Jones brothers, James and Callum and when fit, Bankevics is noted as one of the best shooters in the BBL. The Sharks already have a home win in the bag over Manchester but it could be a very different Giants roster that takes to the court at the George Carnall Sports Centre this coming Friday.

‘Woke up looking for Revengeeee! Hurry up Friday. There’s blood in the water and a Shark gotta eat.’ The words of Mackey McKnight on social media after Sunday’s narrow loss to Cheshire Phoenix. Demonstrative of how this bunch of Sharks are keen to get on with the job and immediately back to winning ways. The Sharks were far from out-played in Cheshire, more a little leggy in the opening stages, understandable possibly after an intense few weeks of competition. One win will confirm their quarter final place; two will guarantee a home draw in the next phase. As McKnight states, Friday can’t come soon enough. It’s time to get back on a roll!

The Sharks are looking to get this quarter final place over the line! If you fancy travelling the short distance over the Pennines, the team would greatly value your support. Equally, you will be able to get behind us on the BBL YouTube channel live and for free from 7pm on Friday – let us know you are watching via social media and the chat facility! Our final home game of the Cup group stage takes place on Sunday 10th November – don’t forget all our Sunday games will now tip off at the earlier time of 4pm from now onwards.